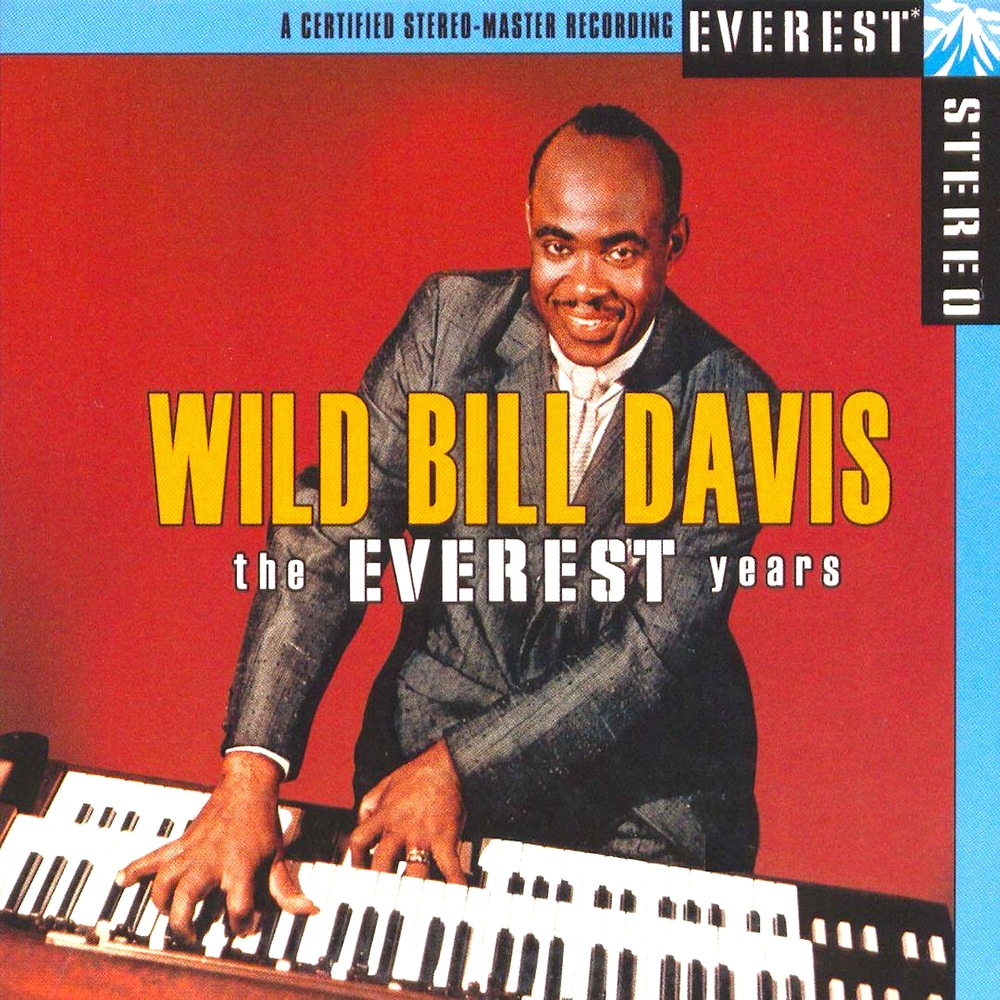 Available in 44.1 kHz / 24-bit AIFF, FLAC audio formats
"… an extraordinary sampling of the antics of Wild Bill Davis on the Hammond B-3 organ, as collected from five albums on the Everest label. With all of the renewed interest in jazz organ lately—Tori Amos listening to vintage Jimmy Smith sessions, etc.—this is a timely reissue. With due respect to Jimmy Smith, Davis might be the more tasteful and entertaining organist of the two. He seems less prone to the cliches that have sometimes littered Smith's looser recording sessions. " - All About Jazz The music of Wild Bill Davis from his period working with Everest Records. Wild Bill Davis was the stage name of American jazz pianist, organist, and arranger William Strethen Davis. Davis originally played guitar and wrote arrangements for Milt Larkin's Texas-based big band during 1939–1942, a band which included Arnett Cobb, Illinois Jacquet, and Tom Archia on horns. After leaving the Larkin orchestra, Davis worked in Chicago as a pianist, recording with Buster Bennett in 1945. He played a crucial role as the pianist-arranger in Jordan's Tympany Five (1945–1947) at the peak of their success.After switching from piano to organ, Davis moved to the East Coast. In 1950, he began leading an influential trio of organ, guitar, and drums. Personnel: Wild Bill Davis: organ; George Clark, Maurice Simon: tenor sax; Grady Tate, Jo Jones: drums; Calvin Newborn, Bill Jennings, Les Spann: guitar; Milt Hilton: bass.
44.1 kHz / 24-bit PCM – Everest Records Studio Masters