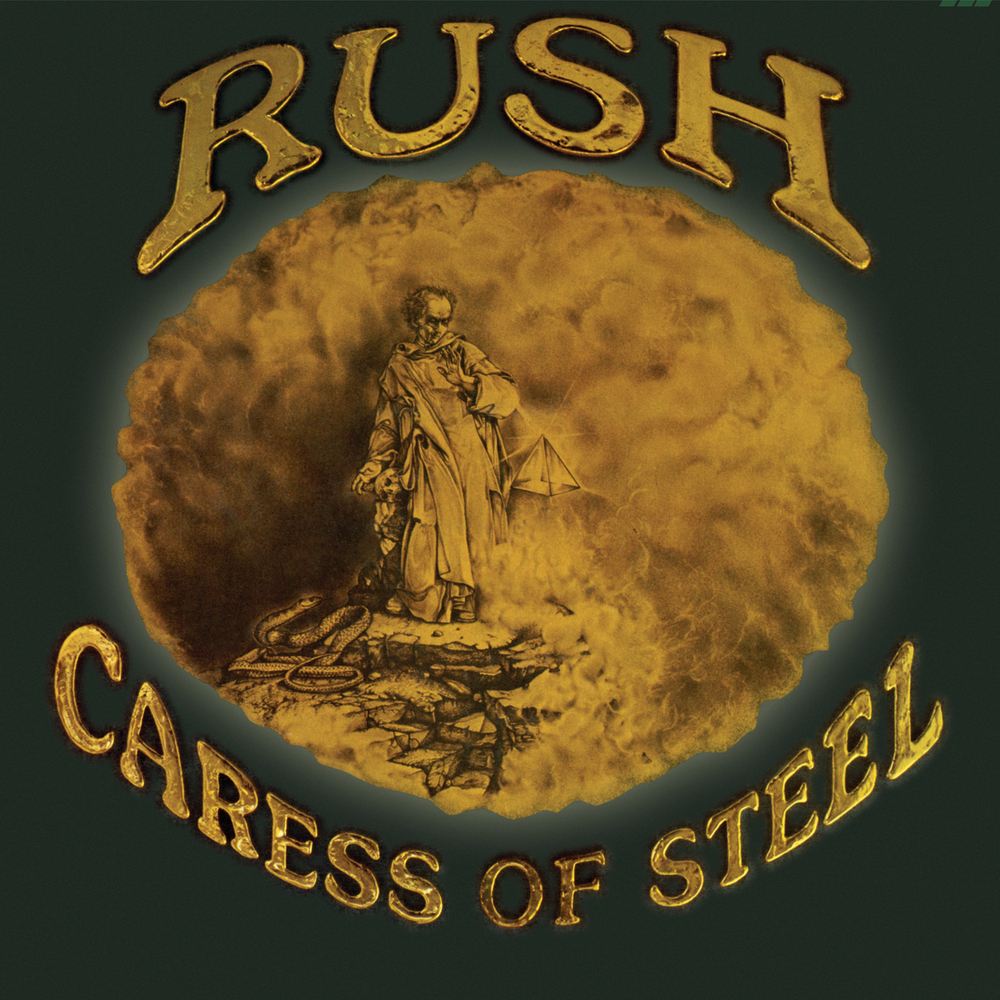 Available in 192 kHz / 24-bit, 96 kHz / 24-bit AIFF, FLAC high resolution audio formats
"... legitimate sparks of brilliance ... continues to forward the brilliant sound forged by (producer Terry) Brown and does contain a few unforgettable moments." - ModernRockReview.com Caress Of Steel, Rush's third studio album, was released in 1975 on the heels of the groundbreaking album Fly By Night and features long pieces broken up into various sections and lengthy solo passages. The album is considered notable for the inclusion of the band’s first two epic pieces, The Necromancer and The Fountain Of Lamneth. This is the 2015 remastered edition.
192 kHz / 24-bit, 96 kHz / 24-bit PCM – Mercury Records Studio Masters