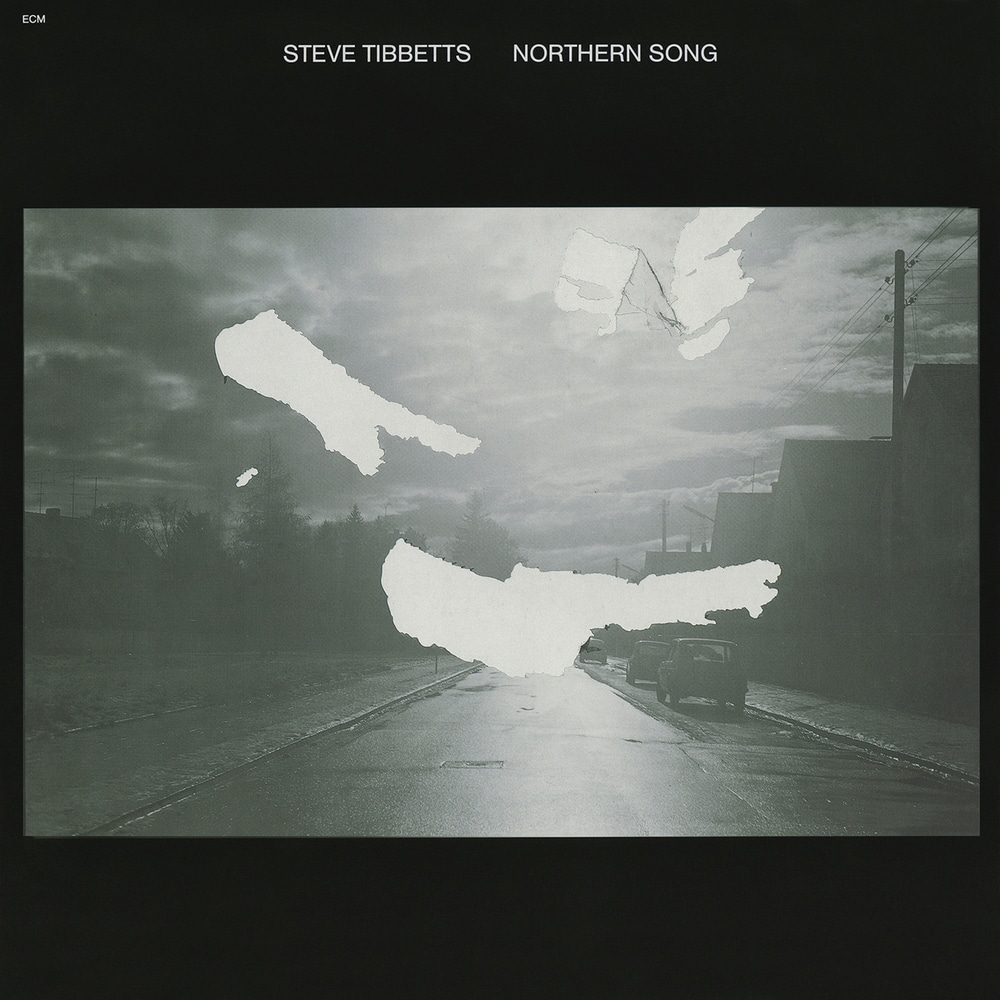 Available in 96 kHz / 24-bit AIFF, FLAC high resolution audio formats
“There is nothing in this music (with titles such as “The Big Wind,” and “Walking”) to hang any defining label on. It has overtones of classical, jazz, rock and Martian style but mostly it is just an extreme pleasure for the senses. Approach with an open mind.” - The Oakland Tribune "I don’t think I’ve ever heard an album so given over to silence. In a sense, this album is an acknowledgment of the ultimate power of silence over music. Listeners wedded to form and structure and momentum will probably find “Northern Song” unsettling, even exasperating. Those who can allow themselves to be transported in the few moments a struck chord endures against the power of silence should find it captivating." – Stereo Review Steve Tibbetts’ first ECM session, Northern Song found the Minnesotan guitar player journeying with faithful percussionist Marc Anderson to Oslo in 1981, to make what might be his most stark and inner-directed recording, etching sounds in silence. Tibbetts is well-known to a nation­wide cult, so it seems only right for him to emerge’ on the atmospheric jazz label ECM where he is joined by percussionist Marc Anderson on strictly acoustic voyages through mind-space.
96 kHz / 24-bit PCM – ECM Records Studio Masters