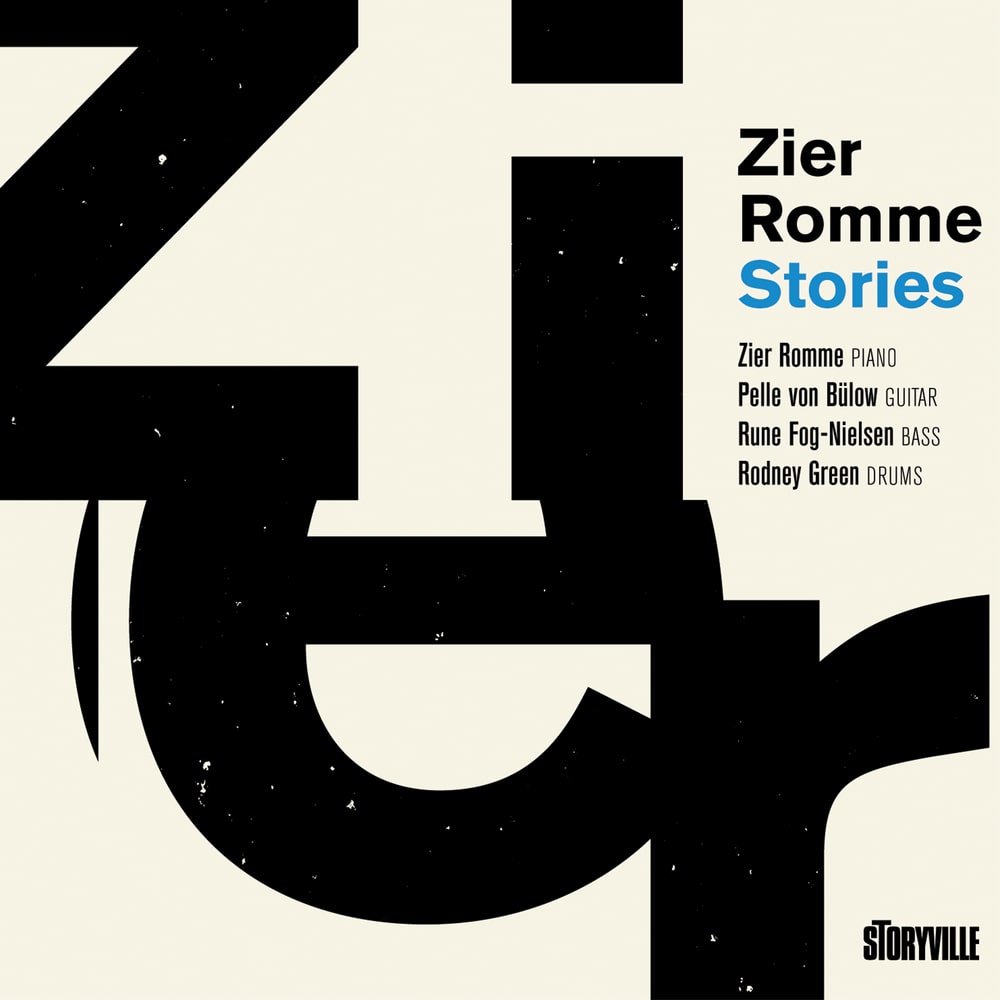 Available in 44.1 kHz / 24-bit AIFF, FLAC audio formats
Zier Romme represents the fresh and most dedicated reinvention of music from the 60’s and 70’s, where jazz was swinging in trios and quartets. The new generation of jazz musicians are serious in their reinvention and Zier Rommes new album Stories is a great example of that. Romme has always been inspired by Oscar Peterson and about the inspiration he says; “I grew up with him and now I’m listening to him again. I idolized him as a kid, where I was completely spellbound by his music. It’s funny listening to the records again, they are amazing, but now I’m also listening to other pianists. But back then Oscar Peterson was the only one for me.” Not only does Zier Romme, Pelle von Bülow, Rune Fog-Nielsen and Rodney Green play together. They are also friends, and that had a massive impact on the progress of the album. "We did a test recording half a year ago, but we weren’t satisfied. But then Rodney sent us some new songs, and that really started something great. Rodney worked both as a musician and as a kind of producer, and I think that pretty much all the recordings were one-takes. Rune Fog-Nielsen is my best friend. We often meet and hang out – he’s my bass-player, and he’s great! Pelle plays the melodies and I do the harmonies and it is as much his record as it is mine. I want Pelle to be on everything I am." - Zier Romme
44.1 kHz / 24-bit PCM – Storyville Records Studio Masters