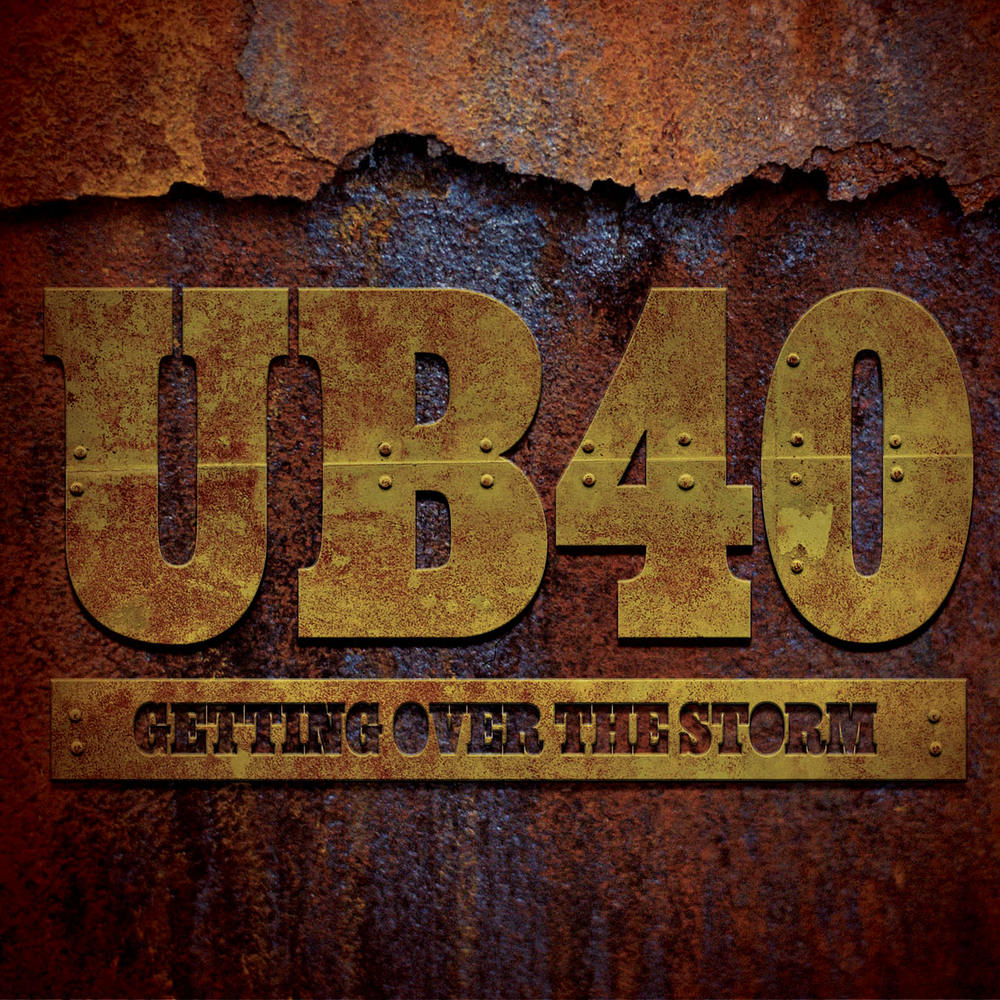 Getting Over The Storm

"... UB40 aiming to prove that not even bankruptcy and internal squabbles can keep a good band down ... it's good to see the band back together."
- Exclaim!

"It all hangs together quite nicely ..."
- The Independent

UB40 gives country music the reggae treatment on this 2013 release, recorded following a tumultuous period for the band members which inspired the album title. In addition to the covers of country songs by artists including Willie Nelson, Randy Travis, George Jones and Vince Gill, there are five new original UB40 compositions here.

"I would like to stress, it's not a country album. It's a UB40 album, it's a reggae album. It's not unusual in reggae ... the tradition of a cover in reggae is absolutely part of the music. They're still UB40, they're simple but they're great."
- Robin Campbell, guitarist/vocalist
44.1 kHz / 24-bit PCM – Virgin Studio Masters