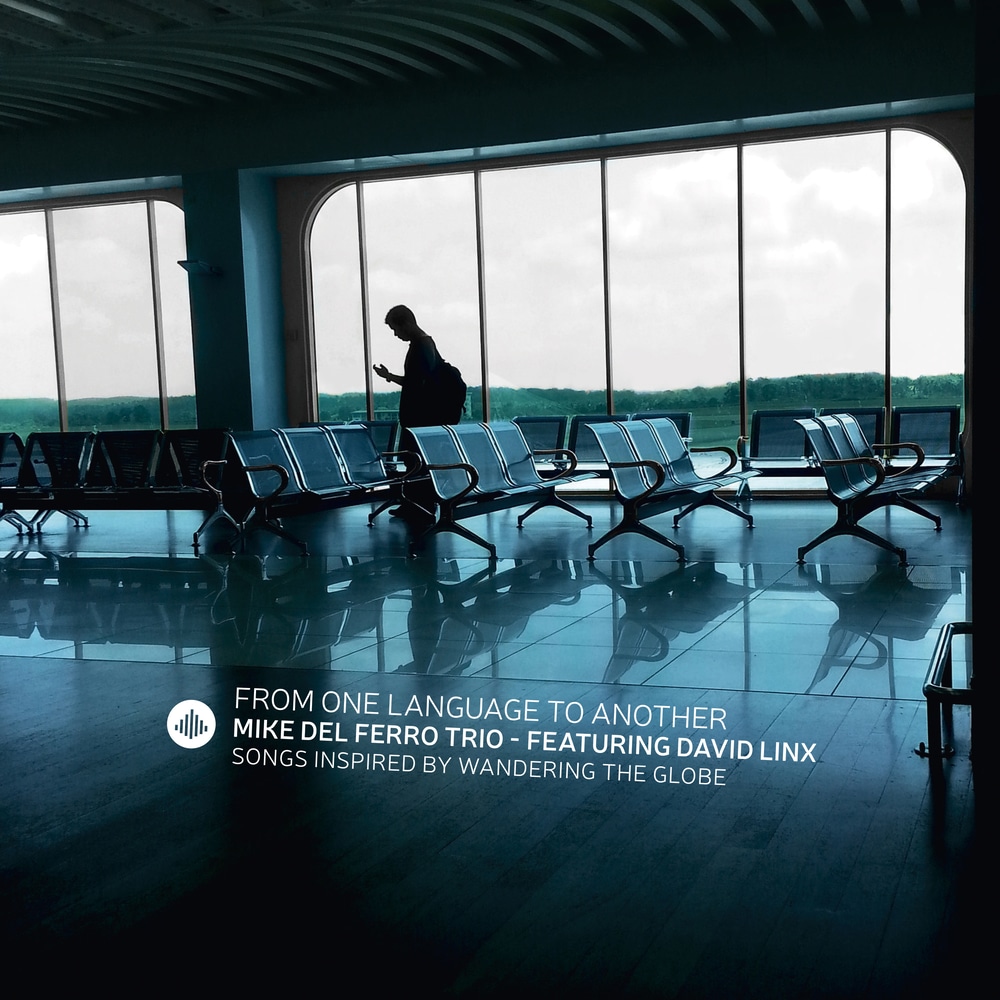 From One Language to Another - Songs Inspired by Wandering the Globe

"Hereby I proudly present the fifth album in the series Songs inspired by wandering the Globe, based on my world-wide travels, featuring the phenomenal Belgian/French vocalist David Linx. I have known (and admired) David for many years and we have a lot in common: traveling the globe, a broad interest in many music styles, collaborations with many different cultures and speaking many different languages. Therefore it was almost inevitable to record this album! On this album, David sings in five different languages: Dutch, English, French, German and Portuguese. Songs and impressions from all over the world…."
- Mike Del Ferro
96 kHz / 24-bit PCM – Challenge Records Studio Masters