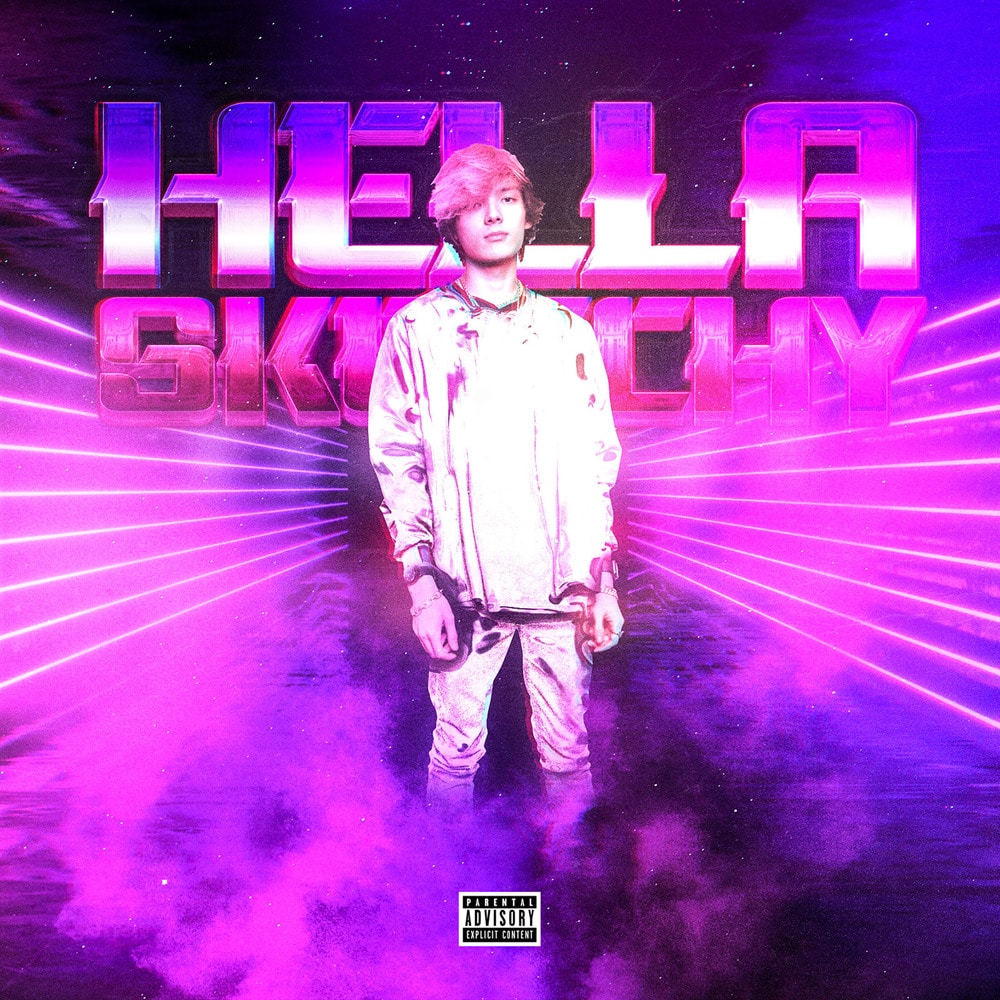 Hailing out of Austin, Texas, Hella Sketchy has established himself as one of SoundCloud’s best and most premier producers at only 18 years old. He has amassed over 15,000 followers on his SoundCloud and is extremely well known for his very popular (and very abundant amount of) “new wave” beats.

Tracks 5, 8, 11 – contains material which has been processed by a perceptual audio coding algorithm