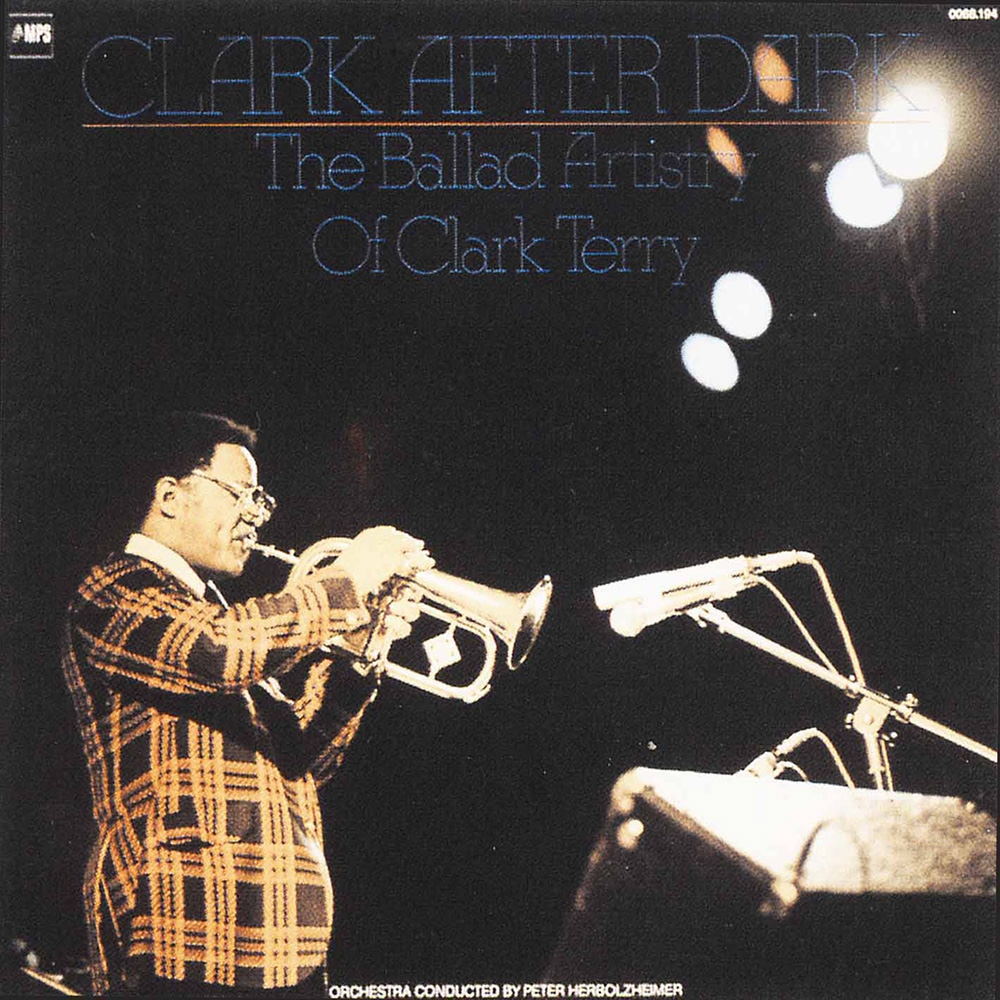 Clark After Dark (The Ballad Artistry of Clark Terry)

Available in 88.2 kHz / 24-bit AIFF, FLAC high resolution audio formats
This 1977 session features the masterful and pioneering flugelhorn playing of the late Clark Terry, accompanied on a set of lush cover songs by the Peter Herbolzheimer Orchestra. As the title indicates, Terry concentrates on familiar ballads on this set, including Misty and Georgia on my Mind. In the liner notes from the original release, Terry called this his favourite album.
88.2 kHz / 24-bit PCM – MPS Records Studio Masters