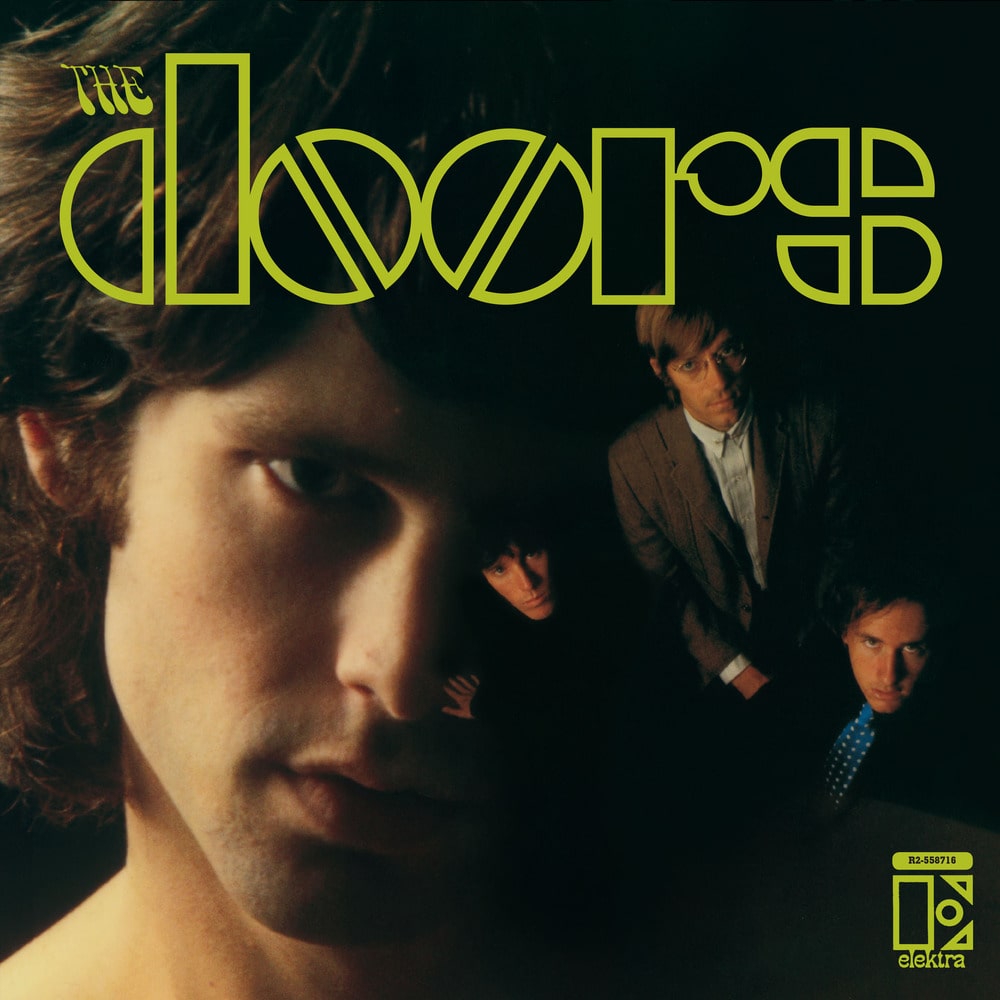 Available in MQA and 192 kHz / 24-bit, 96 kHz / 24-bit AIFF, FLAC high resolution audio formats
- Rolling Stone 500 Greatest Albums of all Time - #42 50 years ago in 1967, The Doors broke through to the other side for the first time with its eponymous debut on Elektra Records. The Doors would go on to sell millions of copies and made stars of John Densmore, Robby Krieger, Ray Manzarek, and Jim Morrison. Today, the album is widely considered to be one of the all-time-classic rock and roll debuts. To celebrate this landmark recording’s 50th anniversary, the band has released The Doors (50th Anniversary Deluxe Edition). The Doors (50th Anniversary Deluxe Edition) includes a remastered version of the album’s original stereo mix, available for the first time in a decade and remastered for the first time in nearly 30 years. The album’s original mono mix was also remastered for this set and is making debut here. The third disc features live performance from The Matrix in San Francisco recorded just weeks after The Doors was released. The Doors (50th Anniversary Deluxe Edition) offers a rare opportunity to hear the band on the verge of superstardom with live performances recorded during a March 7, 1967 show at the Matrix in San Francisco. The Matrix recordings heard on this deluxe edition were sourced from the recently discovered, original tapes, previously thought to be lost. The Matrix recordings originally released in 2008 were from a third-generation source, so the sound quality of the versions debuting here is second to none. Packed with electrifying performance, the disc contains live versions of eight tracks on The Doors, including “Twentieth Century Fox,” “The Crystal Ship” and “Back Door Man.”
192 kHz / 24-bit, 96 kHz / 24-bit PCM – Rhino/Elektra Studio Masters