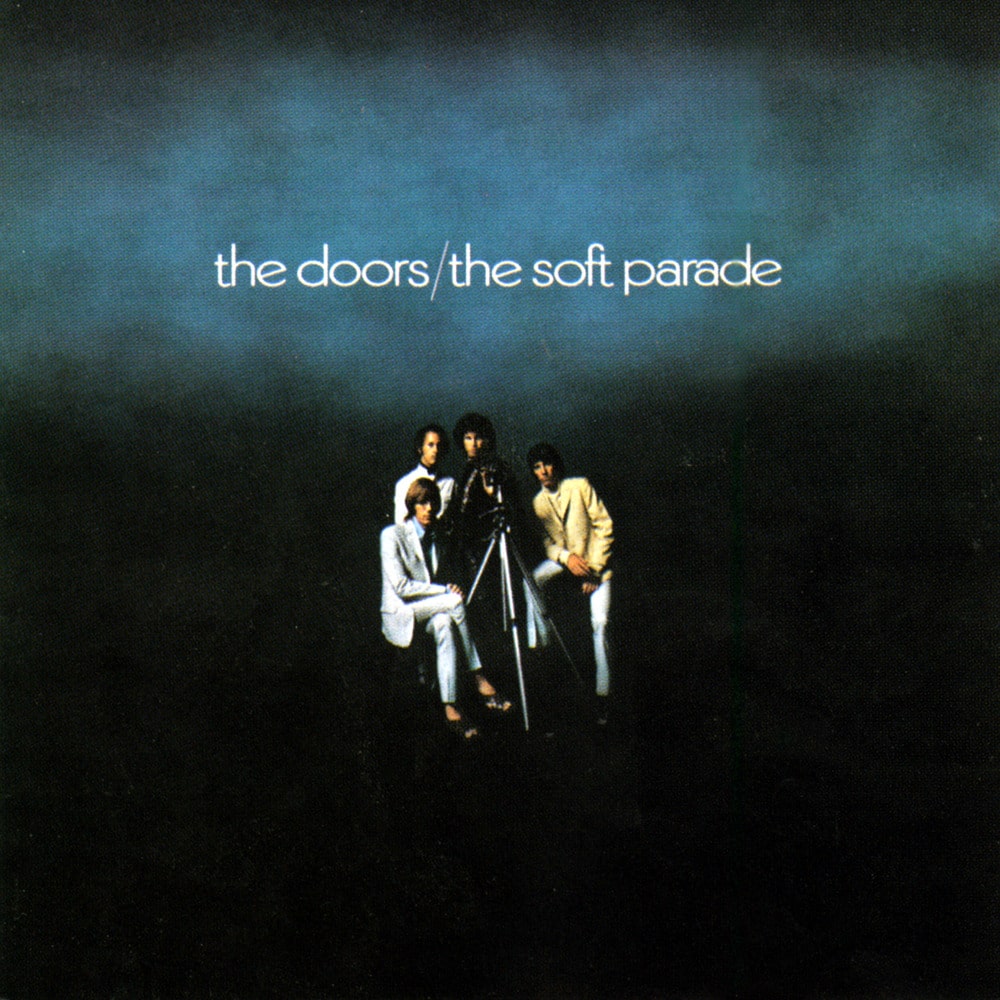 Available in MQA and 96 kHz / 24-bit AIFF, FLAC high resolution audio formats
- Billboard Pop Albums - #6 (1969) The Soft Parade is the fourth studio album by American rock band the Doors, released on July 18, 1969 by Elektra Records. Most of the album was recorded following a gruelling tour during which the band was left with little time to compose new material. Producer Paul A. Rothchild recommended a total departure from the Doors' first three albums: develop a fuller sound by incorporating brass and string arrangements provided by Paul Harris. Lead singer Jim Morrison, who was dealing with personal issues and focusing more on his poetry, was less involved in the songwriting process, leaving guitarist Robby Krieger to increase his own creative output.
96 kHz / 24-bit PCM – Rhino/Elektra Studio Masters