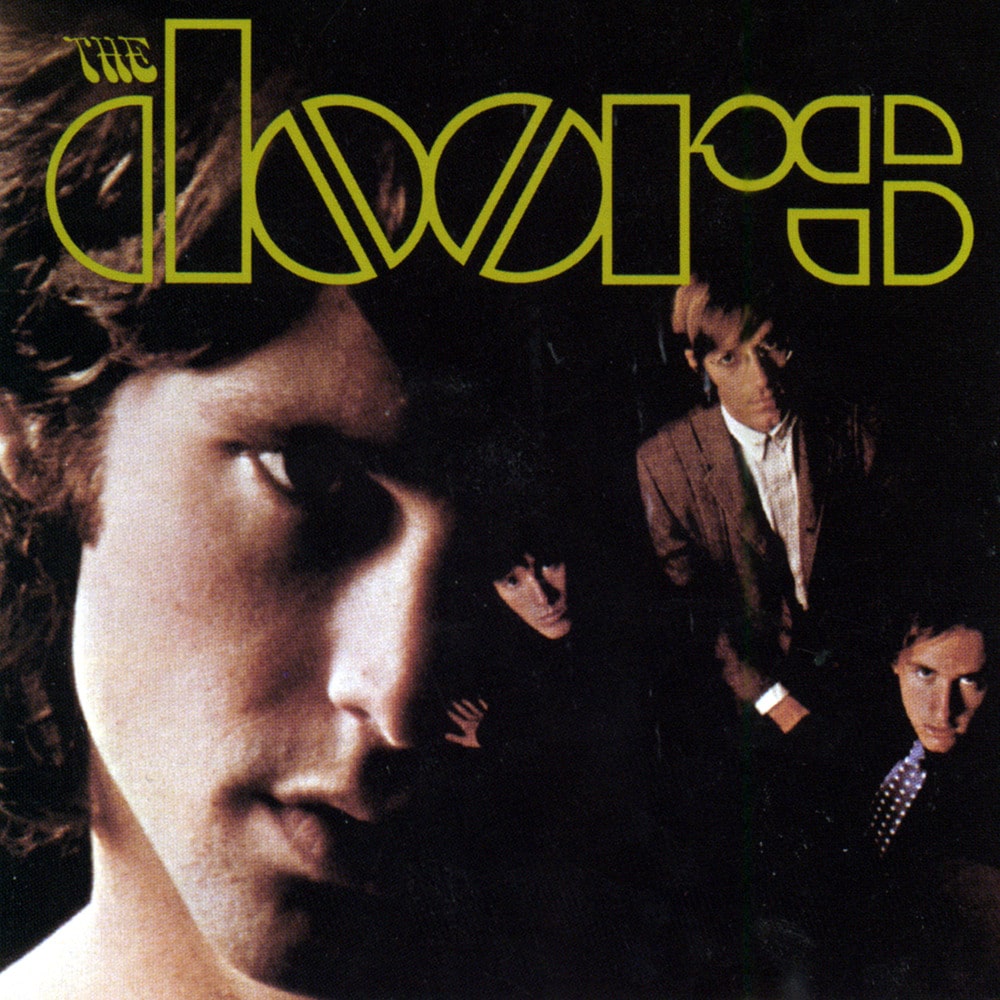 Available in MQA and 96 kHz / 24-bit AIFF, FLAC high resolution audio formats
- Rolling Stone 500 Greatest Albums of all Time - #42 The Doors is the debut album by the American rock band the Doors, recorded in 1966 at Sunset Sound Recorders, Hollywood, California, it was produced by Paul A. Rothchild and released on January 4, 1967. The album features their breakthrough single "Light My Fire" and the lengthy song "The End" with its Oedipal spoken word section. The Doors was central to the progression of psychedelic rock, and has been critically acclaimed. The original album has sold 20 million copies, and has been inducted into the Grammy Hall of Fame; "Light My Fire" was also inducted into the Grammy Hall of Fame. In 2015, the Library of Congress selected The Doors for inclusion in the National Recording Registry based on its cultural, artistic or historical significance.
96 kHz / 24-bit PCM – Rhino/Elektra Studio Masters