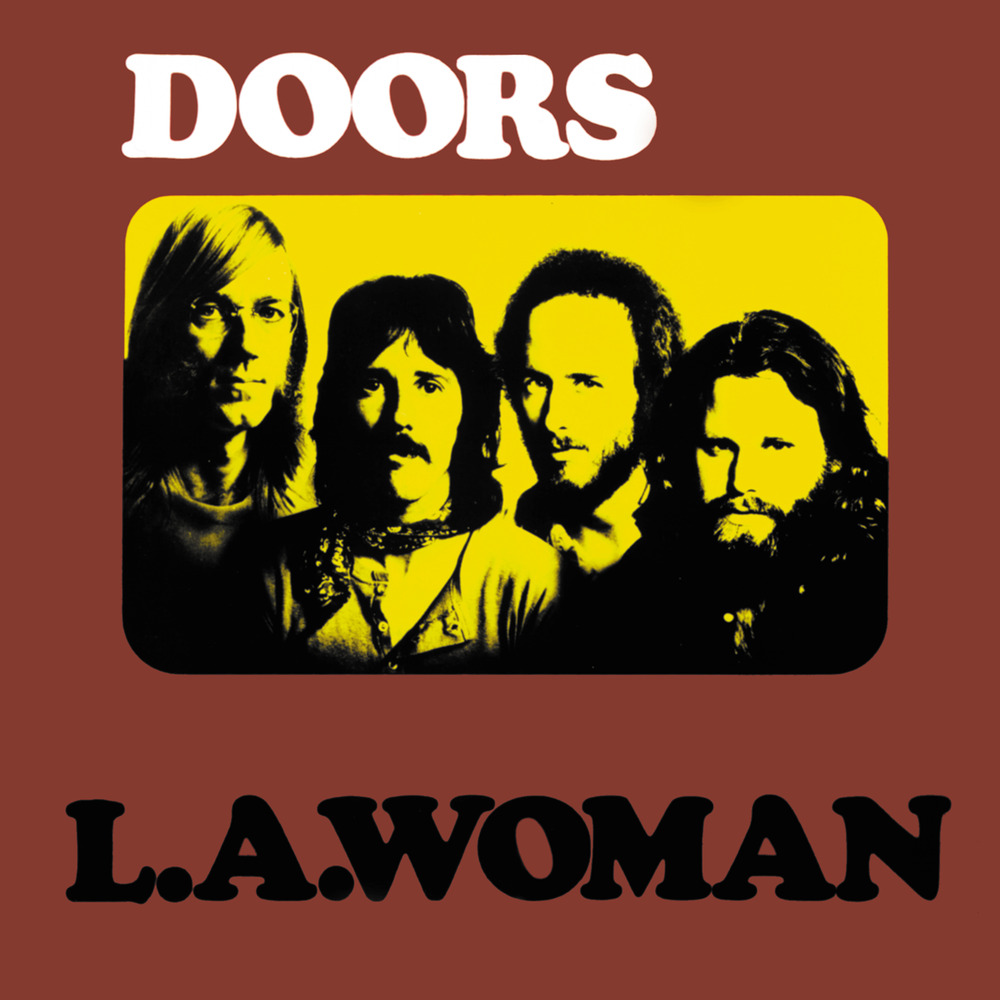 Available in MQA and 96 kHz / 24-bit AIFF, FLAC high resolution audio formats
- Billboard 200 - #9 (1971) L.A. Woman is the sixth studio album by the American rock band the Doors, released on April 19, 1971, on Elektra Records. It is the last to feature the group's lead singer, Jim Morrison, who died three months after the album's release. It saw the band continue to integrate elements of blues back into their music, a direction begun with their previous album, Morrison Hotel. It was also recorded without record producer Paul A. Rothchild after he fell out with the group over the perceived lack of quality of their studio performances. Subsequently, the band co-produced the album with longtime sound engineer Bruce Botnick. Acclaimed music writers, Richie Unterberger and David Quantick, have both called L.A. Woman one of the Doors' best albums, citing Morrison's unwavering enthusiasm in his vocal performance, and the band's stripped-down return to their blues rock roots.
96 kHz / 24-bit PCM – Rhino/Elektra Studio Masters