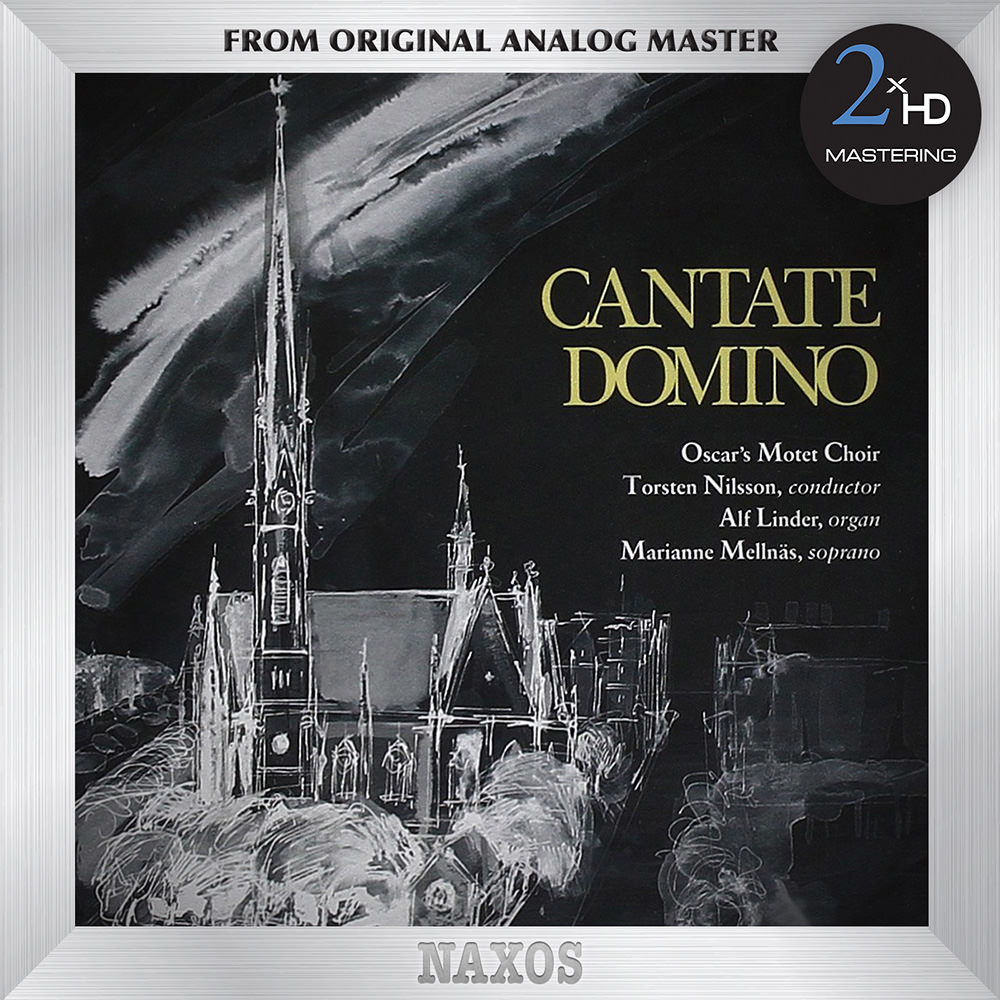 Available in 352.8 kHz / 24-bit, 192 kHz / 24-bit, 96 kHz / 24-bit AIFF, FLAC and 11.2896 MHz, 5.6448 MHz, 2.8224 MHz DSD high resolution audio formats
"... another one of those much-heralded 'audiophile' recordings ... I've been listening to it pretty much nonstop for the last 48 hours or so and I have to tell you, I'm mighty impressed. I've heard so much more that I've never heard before, the air and space around the voices is amazing in its realization. This music is so spiritual and life affirming ... very, very highly recommended, regardless of how many times you may have bought this in the past!" - Audiophile Audition This collection of Christmas-related sacred music for chorus, brass and organ from Oscar's Motet Choir has long been considered an audiophile reference, famous for its incredible sound quality. Recorded simply in a Stockholm church in 1976 to a Revox reel-to-reel machine using two Pearl microphones, the album showcases the performances of soprano Marianne Mellnäs and organist Alf Linder and includes works by Enrico Bossi, Handel, Otto Olsson, Adolphe Adam along with psalms and Swedish folk songs.
352.8 kHz / 24-bit, 192 kHz / 24-bit, 96 kHz / 24-bit PCM and 11.2896 MHz, 5.6448 MHz, 2.8224 MHz DSD – 2xHD - Naxos Studio Masters