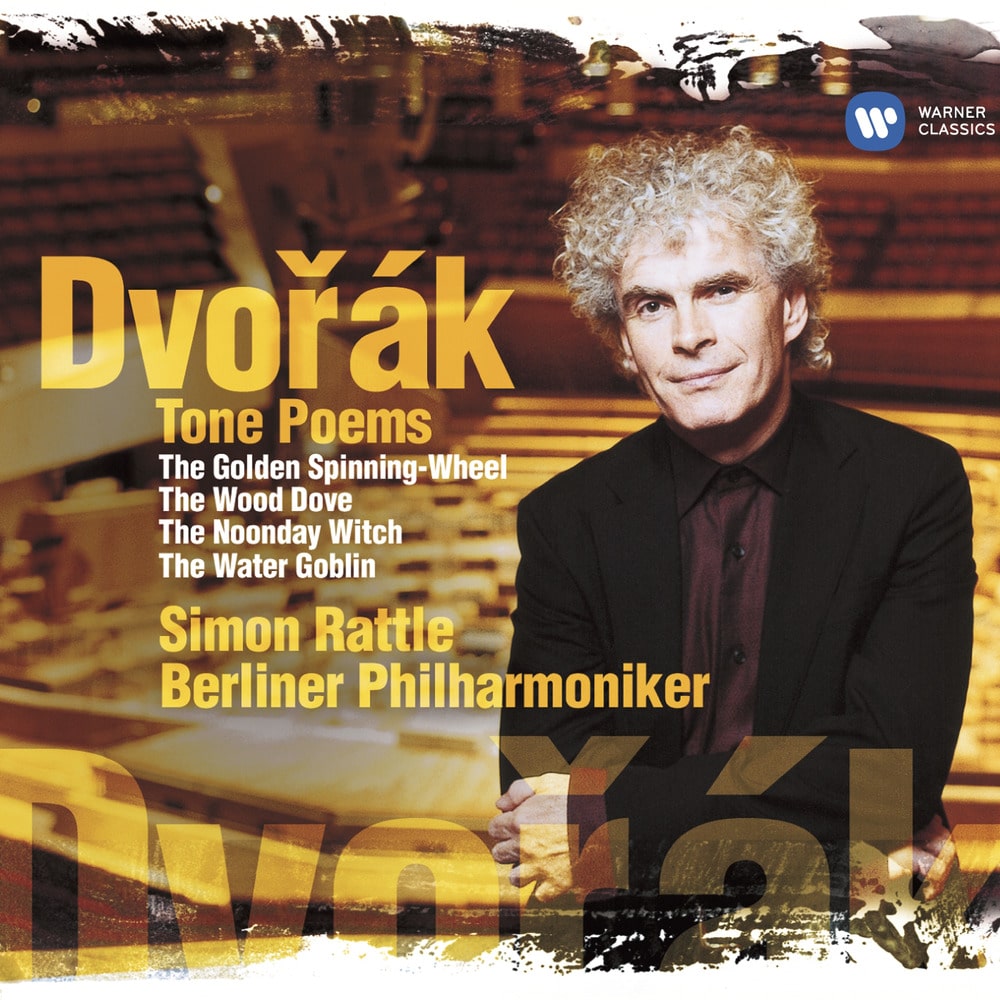 Available in MQA and 44.1 kHz / 24-bit AIFF, FLAC audio formats
“Rattle's readings of Dvořák's tone poems set a new standard.” - BBC Music These orchestral ballads, directly programmatic and inspired by verbal rather than purely musical stimuli, represent something of a change of direction for Dvořák, away from the Viennese classicism of his idol Brahms and his circle towards a freer, more operatically influenced orchestral style closer to that of Liszt and Smetana. This was deplored by many of Dvořák's more classically inclined admirers such as Eduard Hanslick, who wrote that ‘with this detailed programmatic music Dvořák has stepped on a slippery slope’. More significant, though, was the positive influence these works were to exert on such younger Czech composers as Suk, Novák, Foerster and above all Janácˇek, whose music often reflects the rhythms and intonation of the Czech language, continuing Dvořák's pioneering practice in The Golden Spinning-Wheel.
44.1 kHz / 24-bit PCM – Warner Classics International Studio Masters