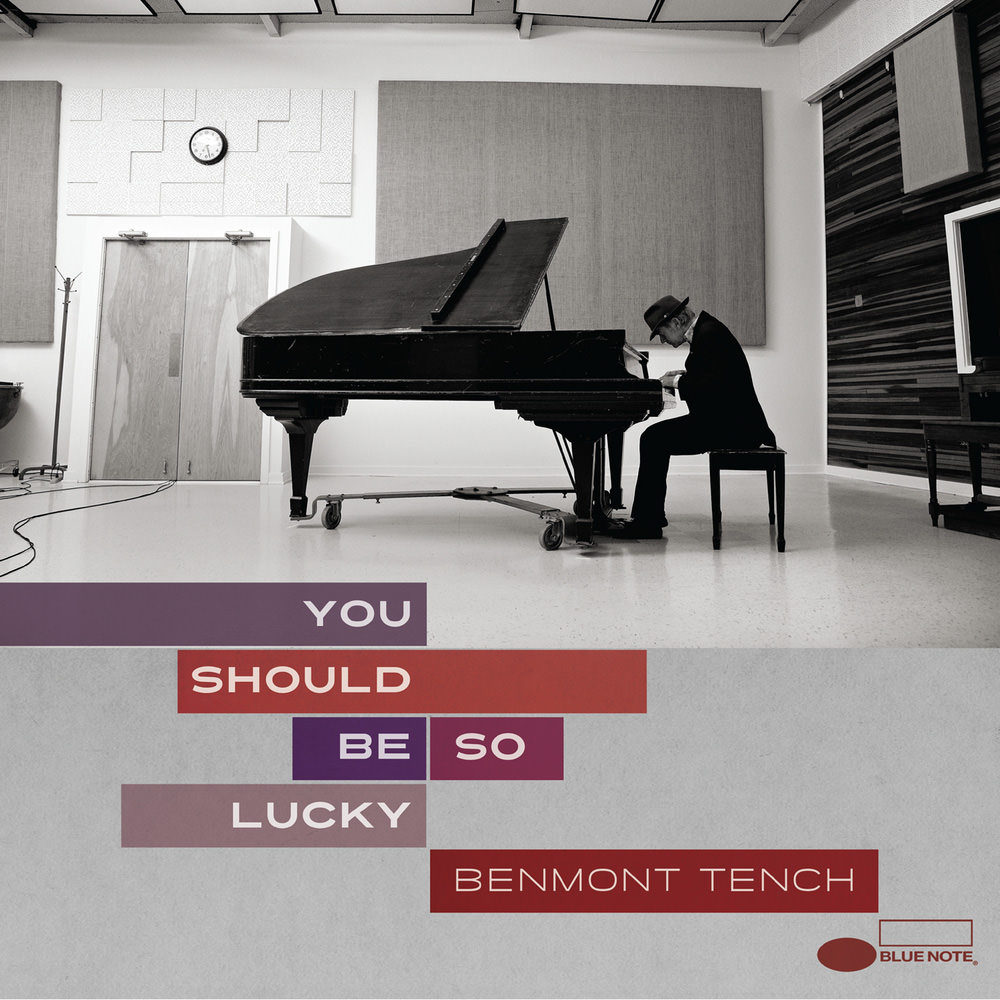 You Should Be So Lucky

Available in 96 kHz / 24-bit AIFF, FLAC high resolution audio formats
"... his solo debut is about impeccable piano and organ: check the E Street-y break on Today I Took Your Picture Down ... also introduces his likably understated vocals and songwriting ..." - Rolling Stone Benmont Tench, the veteran keyboardist from Tom Petty's Heartbreakers releases his first solo album, a dynamic and diverse collection of songs written almost entirely by Tench over the course of his 37 year career. Produced by legendary producer Glyn Johns (The Who, Eagles), the album was recorded direct to tape and spotlights Tench on lead vocals, piano and organ, joined by a team of collaborators including Don Was and Blake Mills and featuring contributions from Tom Petty, Ringo Starr, Ryan Adams and Gillian Welch. "Glyn is one of the greatest producers and engineers in the story of rock & roll. Hell, he was present at the creation. He has excellent taste and he brooks no nonsense. He tells you exactly what he thinks and he backs it up. I love him to death." - Benmont Tench
96 kHz / 24-bit PCM – Blue Note Studio Masters