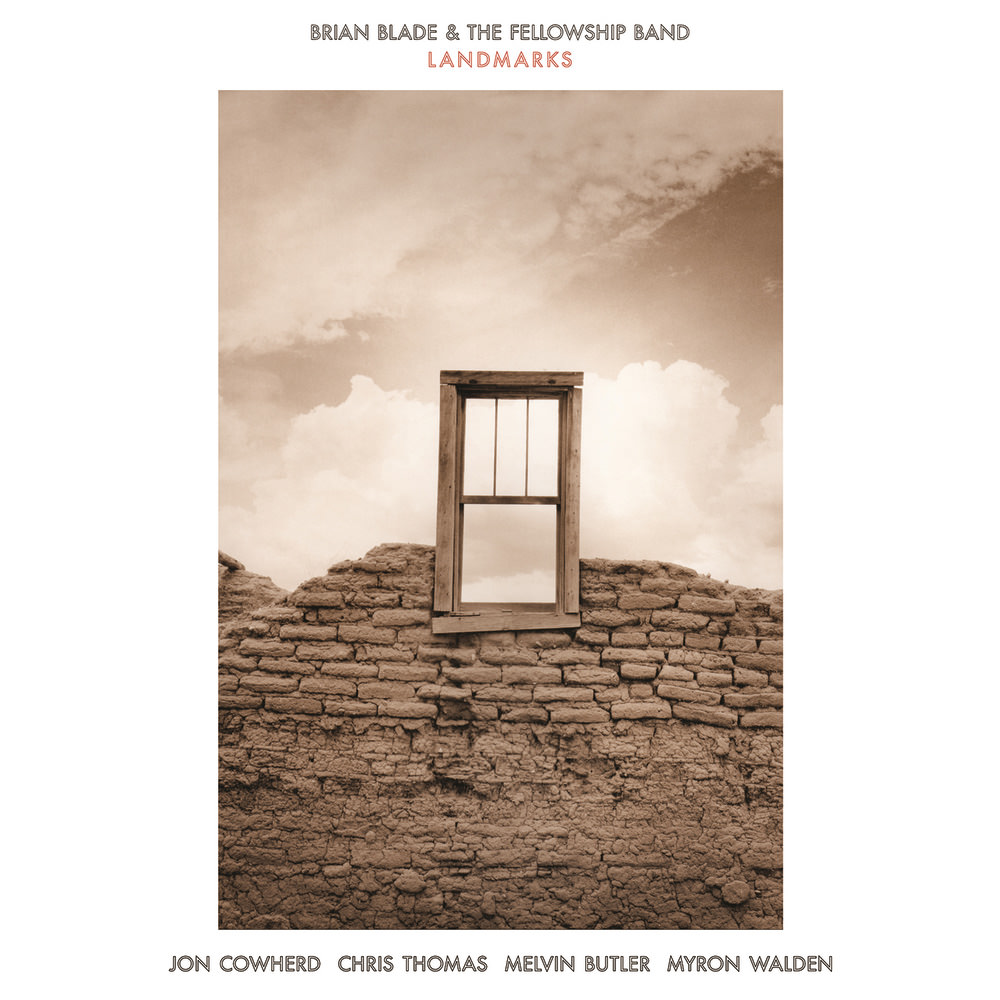 "... a session devoted to milking all the emotion lurking in the hymn-like melodies and wistful tempos ... elements of blues, gospel and hillbilly songs are fused into something resembling a cinematic score."
- JazzTimes.com

"... blending folkloric references, hints of church and spiritual concerns, jazz modality and countrified touchstones ... truly is yet another landmark recording in the core quintet's evolutionary travels. It may have come after a long gap in time, but that only makes it a wait all the more worthwhile."
- All About Jazz

Brian Blade, perhaps better known as Wayne Shorter's drummer and considered one of the best jazz drummers in the world, presents the Grammy nominated Landmarks, the fourth album by his project Brian Blade & The Fellowship Band. Blade chose to record seven of the 10 compositions in his hometown of Shreveport, a location making it a sonic catchment basin for various Afro-diasporic strains: gospel, R&B, the blues and various iterations of jazz and vernacular folk idioms that developed indigenously in the surrounding territories.
96 kHz / 24-bit PCM – Blue Note Records Studio Masters