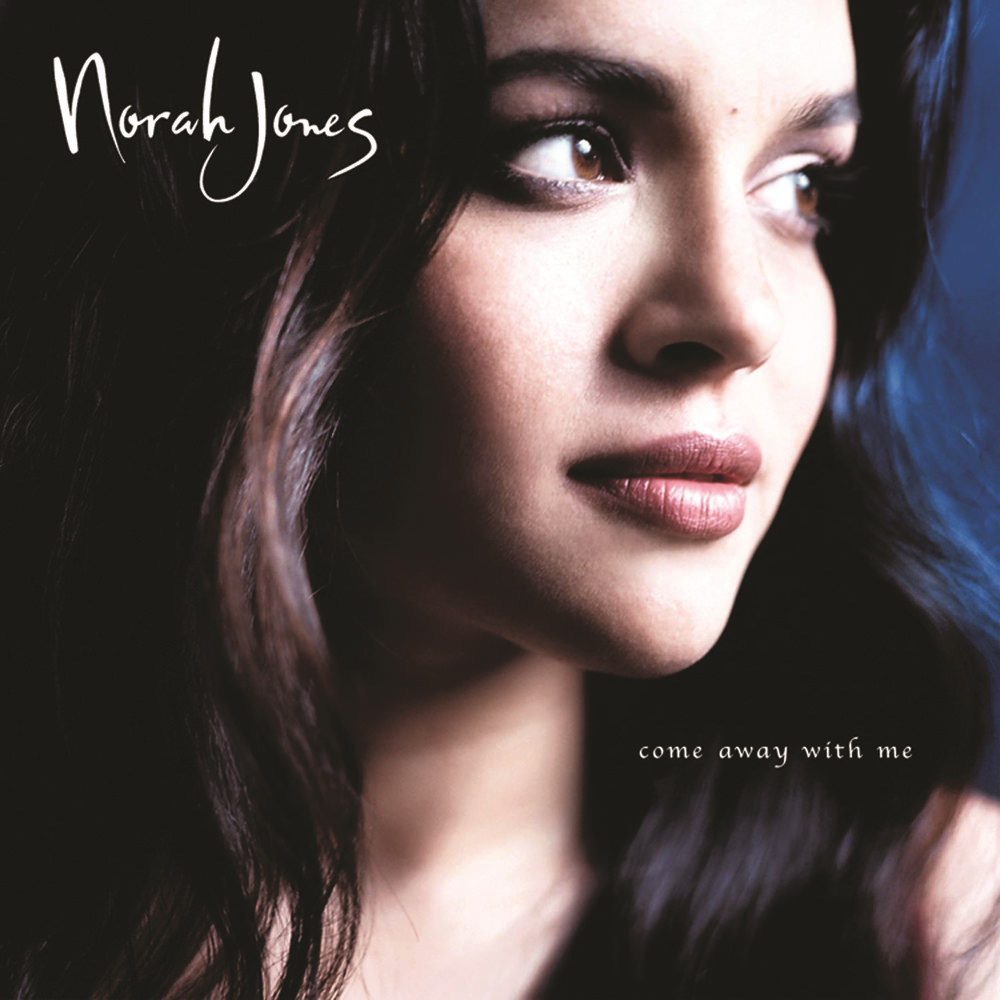 Come Away With Me

Available in 192 kHz / 24-bit, 96 kHz / 24-bit AIFF, FLAC high resolution audio formats
"... a quietly captivating triumph of torch song." - Rolling Stone "Her voice is supple and precise, her touch on piano lovely." - Entertainment Weekly It takes some musicians years to achieve what Norah Jones did at the age of 23 with her very first album, Come Away With Me. Characterized by her haunting and unforgettable vocal timbre, soulful writing and exquisite instrumental performances, it went to number one in several countries including the US and Canada and has sold more than 26 million copies worldwide. Jones dominated at the 2003 Grammy Awards where the album won eight Grammies including Song, Record and Album of the Year, Best New Artist, Producer of the Year and Best Engineered Album. "I felt like I went to somebody else's birthday party and I ate all their cake. Without anybody else getting a piece. That's how I felt." - Norah Jones, on sweeping the 2003 Grammy Awards
192 kHz / 24-bit, 96 kHz / 24-bit PCM – Blue Note Studio Masters