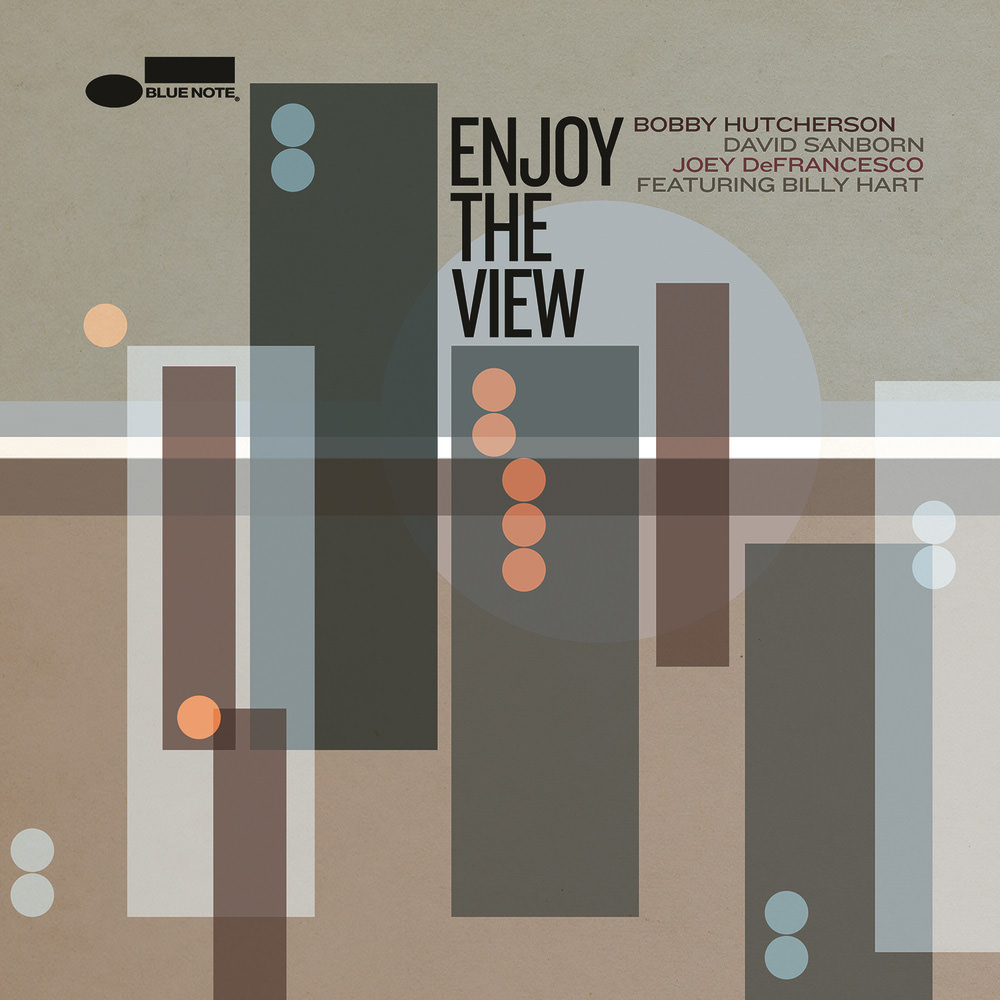 Available in 96 kHz / 24-bit AIFF, FLAC high resolution audio formats
Grammy Nomination - Best Jazz Instrumental Album, 2015 "... a worthy addition to his era-defining discography ..." - JazzTimes.com "Four Stars. The methods are outwardly familiar (mid-tempo swing, bebop twisters, organ blues-grooves and ballads), but it's all remarkably loose and selfless for such an all-star encounter. Hutcherson is subdued, but his clean tone and subtle voicings are unmistakable ..." - The Guardian Bobby Hutcherson made his triumphant return in 2014 to Blue Note, the label where the vibraphonist started his career in the early 1960s.Recorded by an all-star collective of saxophonist David Sanborn and organist Joey DeFrancesco and featuring drummer Billy Hart, the Hutcherson-sparked group performs seven original compositions that range from cool, gentle grooves to fiery outbursts of exuberance. At heart, the album soars thanks to the divine musical alchemy among the performers, an assemblage of veteran artists playing at the top of their game. Enjoy The View was produced by Blue Note president and musician Don Was and garnered a Grammy nomination in 2015. “I’m happy to have a recording come out on Blue Note. I’ve had a long-term association with the label. I’m thrilled to be back here." - Bobby Hutcherson
96 kHz / 24-bit PCM – Blue Note Records Studio Masters