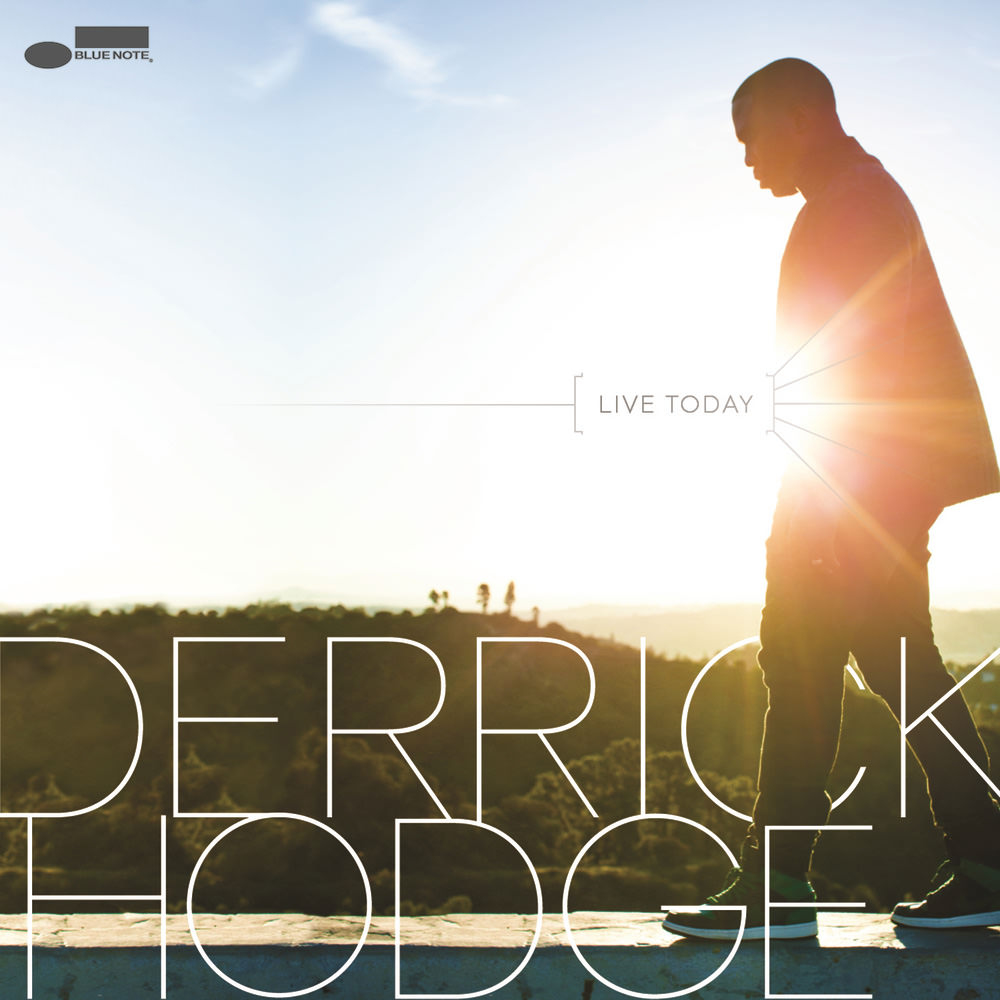 Available in 44.1 kHz / 24-bit AIFF, FLAC audio formats
"... know that this recording carries the genetic code of jazz: a word perpetually lost at sea, but one that Hodge found a way to anchor in some important ways." - NPR "Whatever you expect, you’re going to get something else as well, because Live Today is a wild blend of different styles and grooves, even if there is a beautiful and hypnotic consistency in the sounds ... there are cinematic soundscapes that suggest the best of late era Miles Davis ... a substantial first effort, one that suggests a young man with both a clear vision and a vast horizon of influences, talents and styles." - PopMatters.com While he is best known as a member of the Robert Glasper Experiment and for his film scores, American bassist Derrick Hodge has also recorded and toured with artists ranging from Kanye West to Common to Maxwell as well as several jazz musicians. During tour breaks, Hodge made time to record this diverse debut album which spans a wide range of styles and features appearances from some of his collaborators.
44.1 kHz / 24-bit PCM – Blue Note Studio Masters