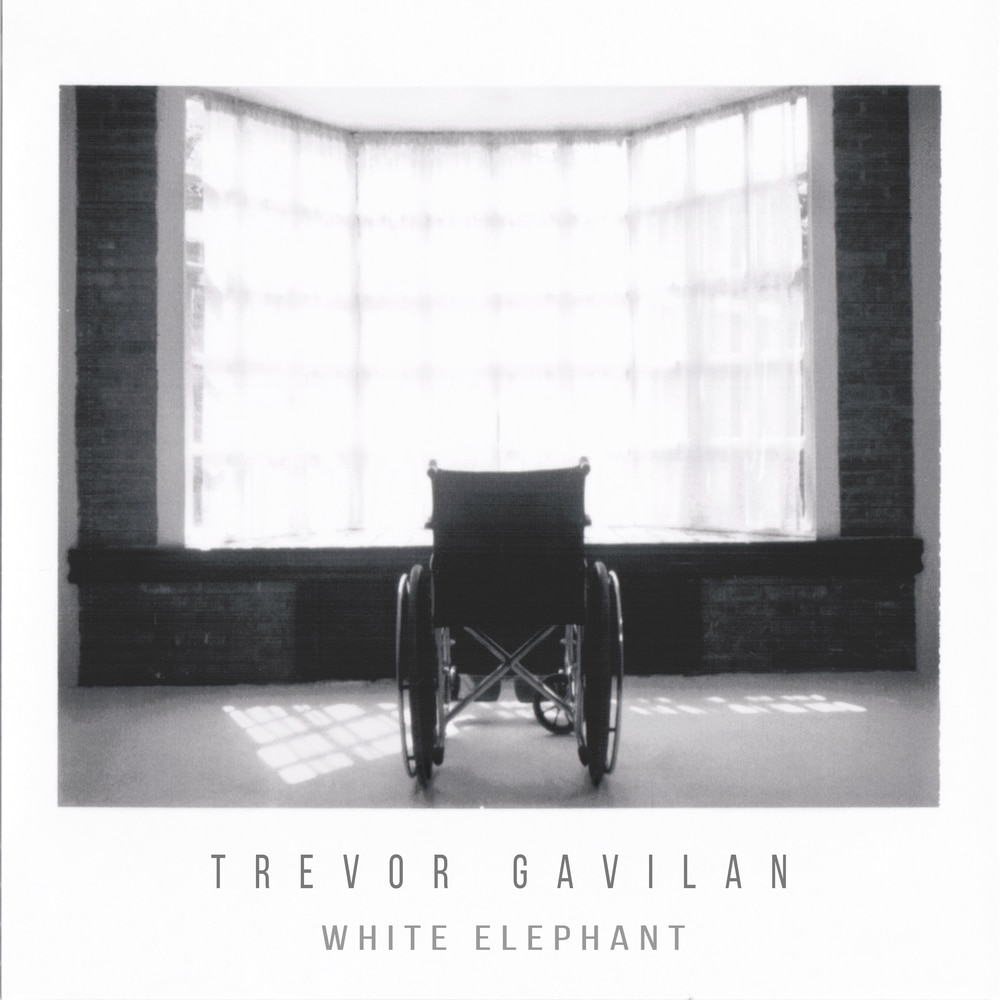 Available in 44.1 kHz / 24-bit AIFF, FLAC audio formats
Born in Mexico City in 1987, Trevor Gavilan began producing music at the age of 15 using electronic instruments, software, and his own ingenuity. In 2008, he moved to Los Angeles to pursue a career in music and audio engineering at the school Musician's Institute, where he graduated with distinctions and then began working for various independent projects locally and abroad. He continues to pursue his passion for music, most notably under his project Semi Source and by himself with the help of creations like the "Cloudlab 200t", an instrument which was designed and developed by himself. His new album White Elephant depicts the life of his mother who struggled with Multiple Sclerosis for 28 years. The album has been written, produced and performed entirely using only one instance of his own instrument, the Cloudlab 200t.
44.1 kHz / 24-bit PCM – Milovat Studio Masters