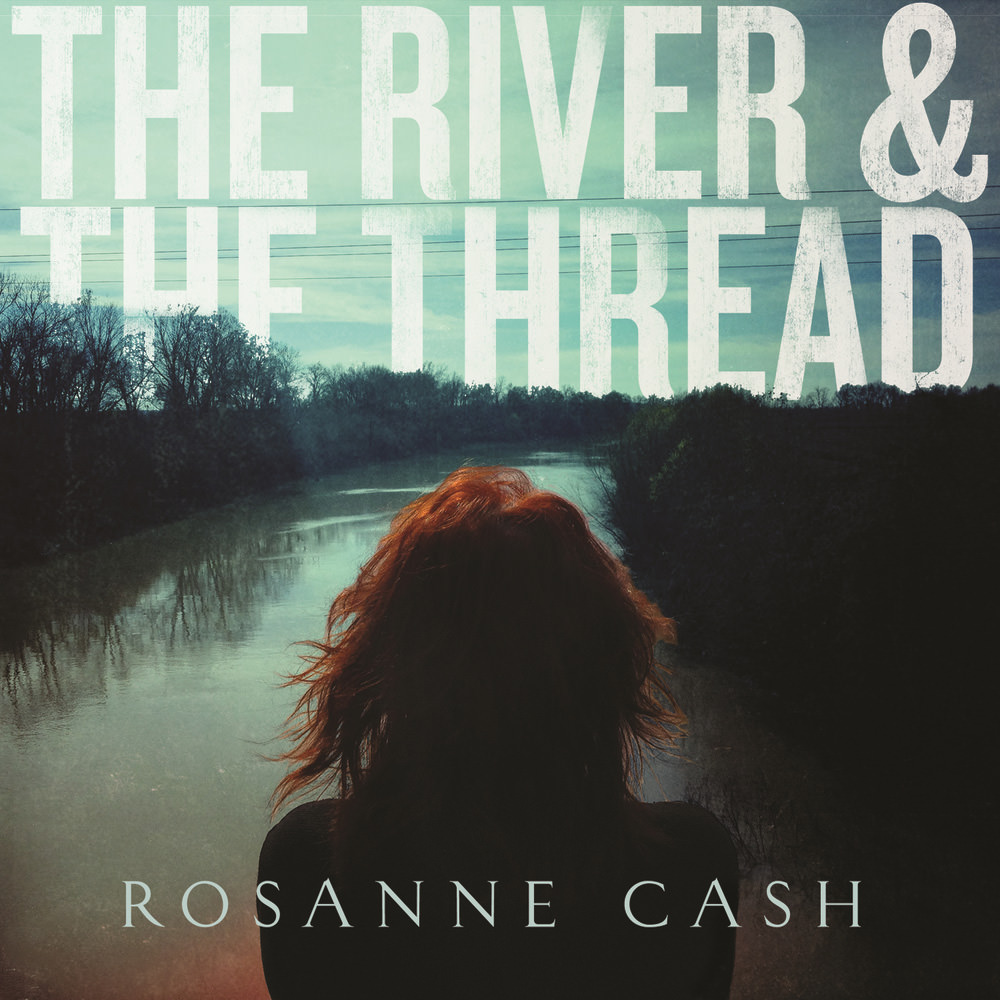 The River & The Thread (Deluxe)

Available in 44.1 kHz / 24-bit AIFF, FLAC audio formats
"... (a) sterling album informed by her nearly 10 years as an adult orphan in the world ... deeply personal and insightful songs ... Cash assesses who she is and where she came from as well as what has been bequeathed to her by her parents ..." - Los Angeles Times A highly-acclaimed, triple Grammy winner in 2015, Rosanne Cash's The River & The Thread is an intensely personal collection of songs dealing with the deaths of both her parents and stepmother and the musical legacy they left her. Co-written and produced by Cash's husband, guitarist John Leventhal, the album is chock full of guests including Allison Moorer, Derek Trucks, Kris Kristofferson, Rodney Crowell and John Prine. This deluxe edition contains three bonus tracks.
44.1 kHz / 24-bit PCM – Blue Note Studio Masters