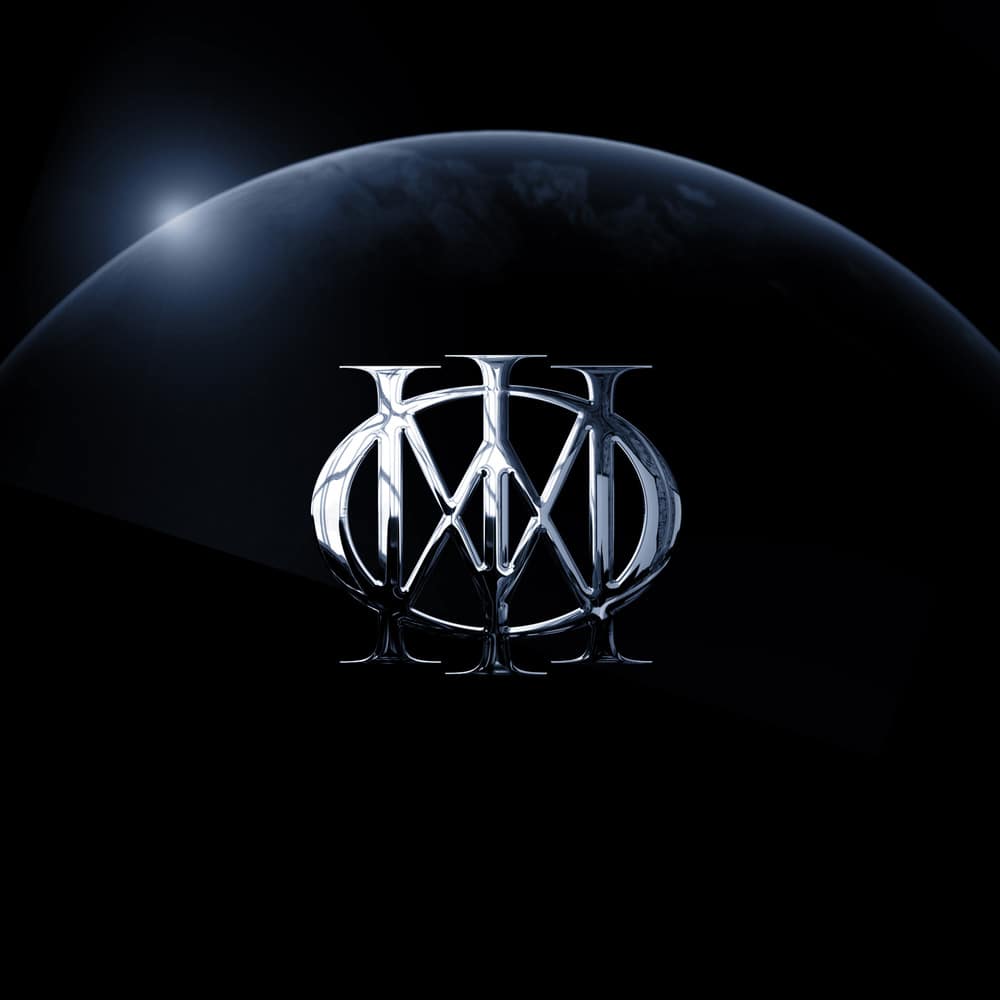 Available in MQA and 96 kHz / 24-bit AIFF, FLAC high resolution audio formats
Dream Theater is the self-titled twelfth studio album by American progressive metal band. The album was written, recorded, mixed, and mastered between January and May 2013 at Cove City Sound Studios in Long Island, New York, the same studio as the band's previous album, A Dramatic Turn of Events (2011). It is the first Dream Theater album to include drummer Mike Mangini in the songwriting process. The band made Dream Theater a self-titled album to emphasize that they were moving forward in their career and to make it a reference point for fans. The album's songs are shorter on average than most Dream Theater songs, with the exception of the 20-minute closer "Illumination Theory". Some songs utilize organic strings, which were arranged by Eren Başbuğ, a Berklee College of Music student. The album features two instrumentals, "False Awakening Suite" and "Enigma Machine", and its lyrics were motivated by real-life events such as the Boston Marathon bombings.
96 kHz / 24-bit PCM – Roadrunner Records Studio Masters

Tracks 1-6, 8, 9 – contains material which utilizes a limited amount of the available bandwidth