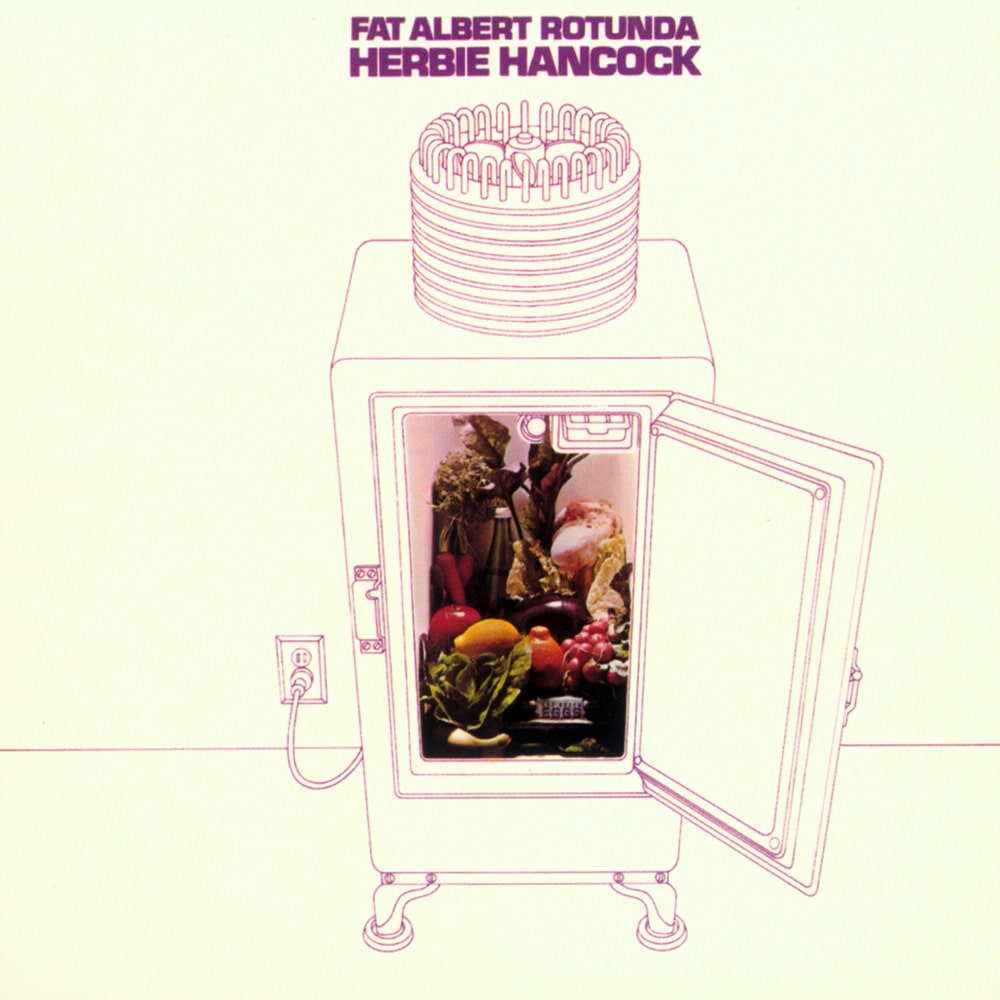 Fat Albert Rotunda is the eighth album by jazz keyboardist Herbie Hancock, released in 1969. It was Hancock's first release for Warner Bros. Records after his departure from Blue Note Records. The music was originally done for the TV special Hey, Hey, Hey, It's Fat Albert, which later inspired Fat Albert and the Cosby Kids TV show.

On this album Hancock changes his style radically and takes instrumental soul music rather than jazz as the basis of his compositions. Many songs also hint at his forthcoming jazz-funk style that he fully approached a few years later. Quincy Jones recorded "Tell Me a Bedtime Story" for his 1978 album, Sounds...and Stuff Like That!!, while Hancock revisited "Jessica" on the 1977 Hancock album VSOP: The Quintet.
192 kHz / 24-bit, 96 kHz / 24-bit PCM – Rhino/Warner Bros. Studio Masters