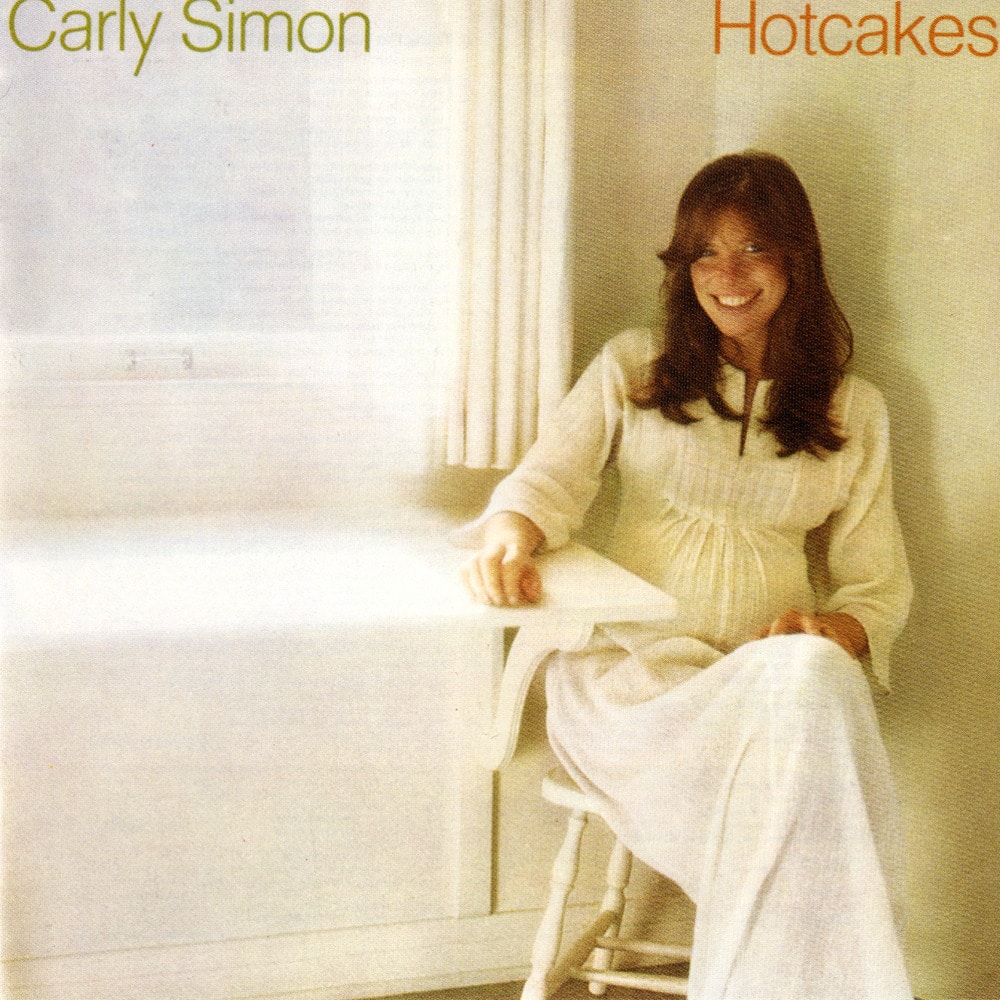 Available in MQA and 192 kHz / 24-bit, 96 kHz / 24-bit AIFF, FLAC high resolution audio formats
Hotcakes is singer-songwriter Carly Simon's fourth studio album. Released in 1974, it became one of her biggest selling albums. The album featured the major hits "Mockingbird", a duet with her then-husband James Taylor (a cover of a 1963 hit for Inez and Charlie Foxx), and "Haven't Got Time for the Pain". Recorded during her pregnancy with her first child, many of the album's songs reflected Simon's upbeat mood during this period. The album's cover photo, taken by Ed Caraeff, shows the pregnant Simon sitting in a gleamingly white kitchen, smiling brightly and wearing a bohemian white linen dress. The album went gold immediately and it stayed on the charts for eight months.
192 kHz / 24-bit, 96 kHz / 24-bit PCM – Rhino/Elektra Studio Masters