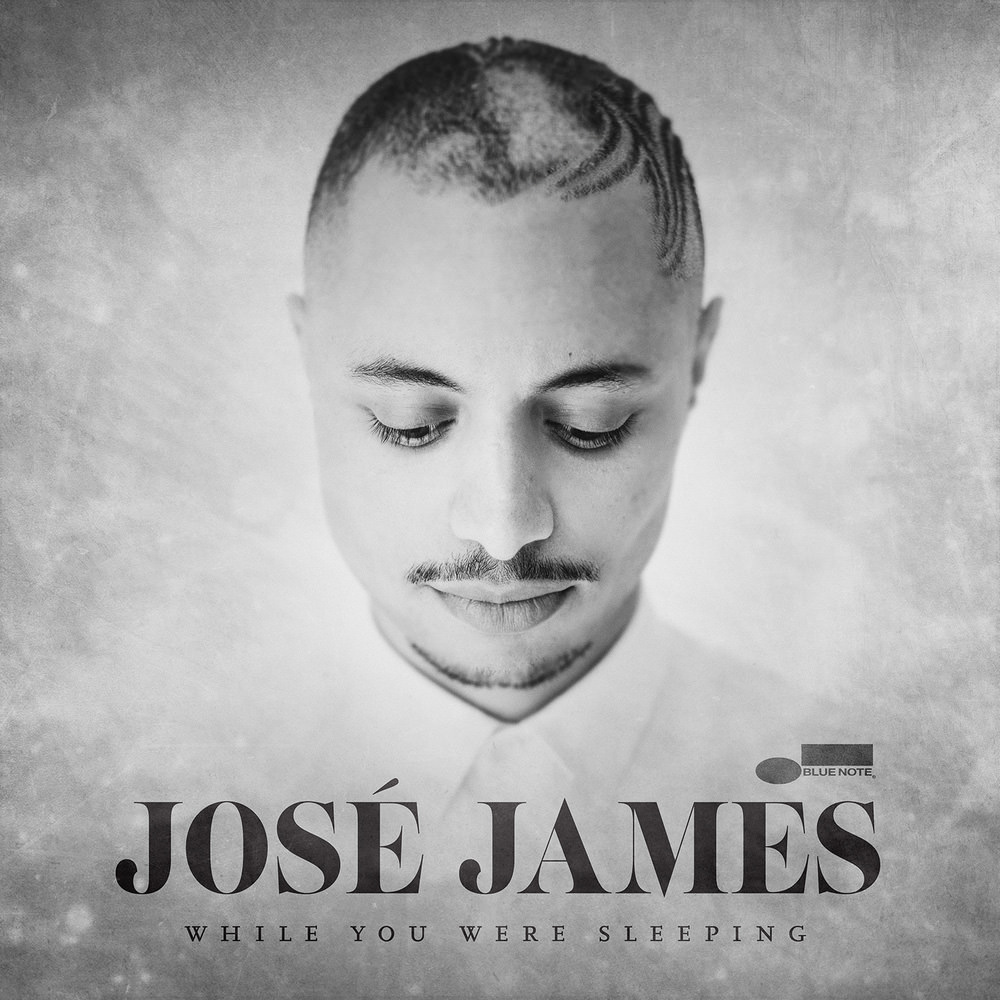 While You Were Sleeping

"... a jazz singer for the hip-hop generation ... his art lives at the intersection of jazz harmony, pop songcraft and hip-hop production. It's a fertile area and he goes into it at some depth. His new songs are intricate, sweet-like compositions."
- NPR

"... a fine rendition of Simply Beautiful by Al Green ... James is a singer with a commanding presence, his tenor like velvet with exceptional range ... he performs with empathy and expressiveness delivering a cover that still possesses much, if not all of Green's alluring magic."
- All About Jazz

While You Were Sleeping from José James signals a new creative direction for the versatile singer-songwriter. That creative shift is heard in the rock edge of tracks like EveryLittleThing and Anywhere U Go; the influence of Jimi Hendrix is evident throughout the album as much as R&B forefathers like Al Green. Special guests include vocalist Becca Stevens who duets with James on her song Dragon, as well as trumpeter Takuya Kuroda who is featured on the cover of Green’s classic Simply Beautiful that closes the album.
44.1 kHz / 24-bit PCM – Blue Note Studio Masters