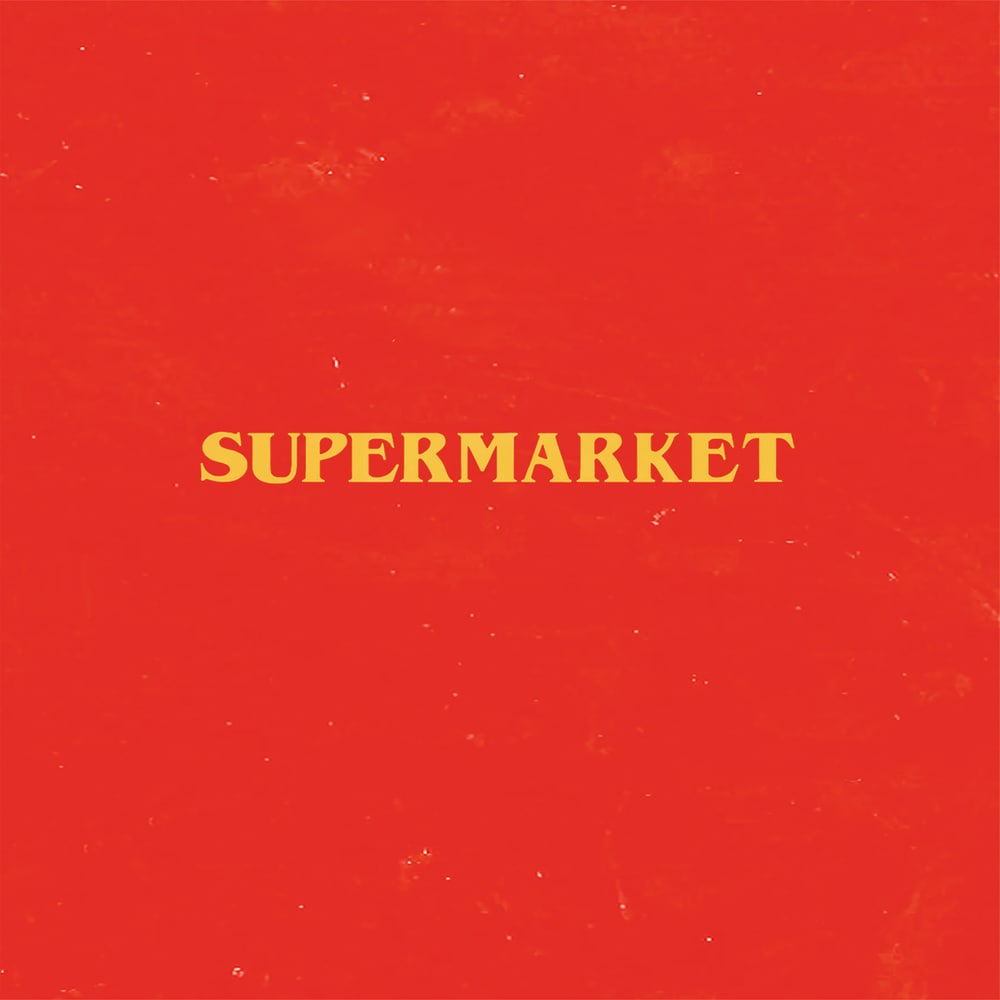 Available in 44.1 kHz / 24-bit AIFF, FLAC audio formats
Supermarket comes as an ambitious and unprecedented project from one of most creative minds of a generation. Revealed as a soundtrack to his debut novel of the same name, Logic is found here exploring an array of genres outside of rap, especially guitar-driven rock. Logic collaborated with Mac Demarco on several cuts, including the swooning R&B-tinged “I’m Probably Gonna Rock Your World” and the laid-back rocker, “Vacation From Myself.” “I wanted to use my novel as an opportunity to challenge myself musically diving into a completely new genre." - Logic
44.1 kHz / 24-bit PCM – Def Jam Recordings Studio Masters