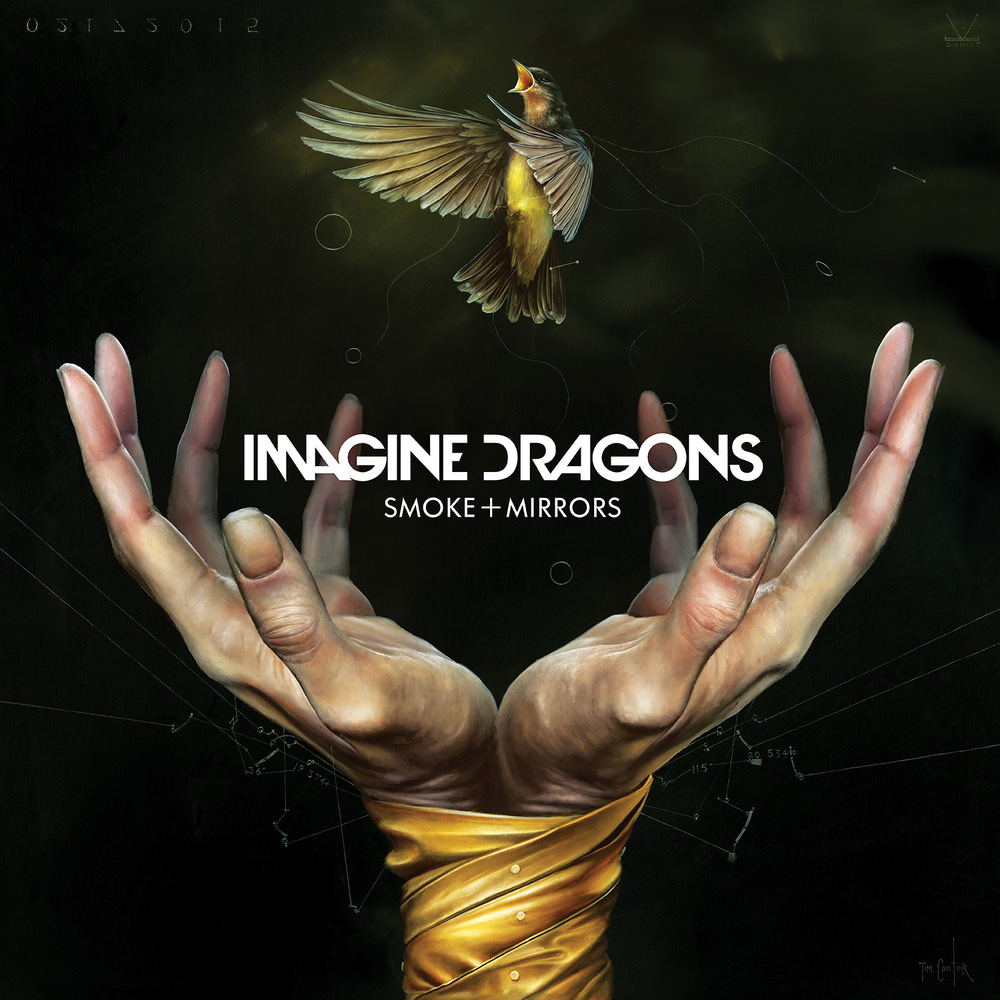 Available in 44.1 kHz / 24-bit AIFF, FLAC audio formats
Billboard 200 - #1, 2015 UK Albums Chart - #1, 2015 "... scales back on the electronic frippery, revealing the tightly focused rock juggernaut they are on stage ... rife with chest pounders destined for commercial ubiquity, particularly the majestic title track and the shimmering Shots. B+." - Entertainment Weekly "Album of the Week ... continues to make interesting uses of rhythm. Percussion gets pushed to the forefront ... synthesizes hip-hop production techniques with modern folk-pop and prog-rock influences from bands like Rush ..." - USA Today "... a wider palette, with bits of dance, classic rock and even Nashville ... will make fans of teen pop listeners ready to get more sophisticated, as well as older ears looking to settle down ... the hints of hidden depths are a pleasant surprise." - Billboard "... builds on its predecessor's multifaceted bombast ... the genre mash-ups come fast and furious, from New Wave-tinged dance-rock to a whirl of Eastern strings, art-metal yammering, R&B Auto-Tune and electronic knock-hockey. There are moments of lithe prettiness and descents into desolation ... there's even straight-up rock ..." - Rolling Stone Smoke + Mirrors from Imagine Dragons is the follow-up to the band's multi-platinum, Grammy-winning debut Night Visions. Once again produced by British hip-hop producer Alex Da Kid with the band members, the album was preceded by the release of three singles, I Bet My Life, Gold and infamously, Shots, performed on the first-ever live commercial aired during the 2015 Grammy Awards broadcast.
44.1 kHz / 24-bit PCM – KIDinaKORNER/Interscope Records Studio Masters