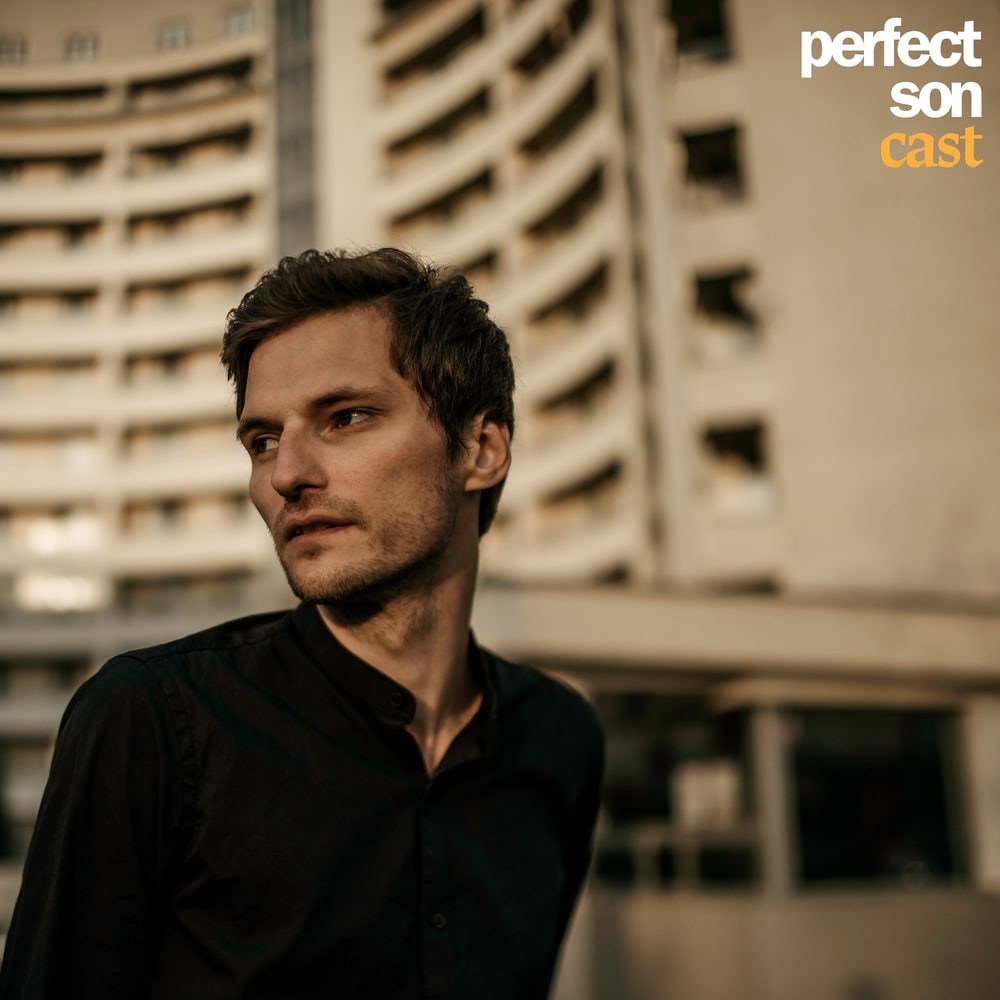 Available in MQA and 44.1 kHz / 24-bit AIFF, FLAC audio formats
Sometime in 2016, just as the Polish singer and producer Tobiasz Biliński began to find success through the dim and fractured electropop of Coldair, he knew it was time for a radical change. The songs on The Provider, Coldair’s much-lauded second album, had been an exorcism of sorts. Laced with songs about early death, chronic disappointment, and clouded minds, the record was, as he puts it now, his earnest attempt to “get all this old shit out.” That mission accomplished, he needed something new, a restart—the unabashedly radiant and unapologetically complex pop of Perfect Son, delivered in 10 perfect shots on Biliński’s Sub Pop debut, Cast. In the past, Biliński’s music has flirted with and explored the darkness, first in a sort of Transatlantic freak-folk and then with the gothic refractions of Coldair. But on Cast, Perfect Son steps boldly into the light without sloughing off emotional weight or depth. With powerful, sweeping production that recalls the best pop beats of Matthew Dear and arcing melodies that conjure the majesty of Shearwater, Perfect Son animates sensations of lust, belonging, and newfound trust with tumescent electronic arrangements that threaten the safety of any sound system. Biliński sings about falls throughout Cast, but also about picking yourself back up, about pressing on despite or perhaps because of the bruises. In the process, he is lifted by music that feels unabashedly motivational, built to remind us that the best times are hopefully to come. When Cast was finally finished, Poneman didn’t need more convincing. These songs, after all, are magnetic, with the searching harmonies and deep drums of “Promises” and the rhythmic intricacy and serial synths of “Wax” pulling you close on first listen and holding you there for the foreseeable future. These songs and this story are about the power of human perseverance and deliberate reinvention, of knowing that you can confront and come to terms with the darkest angels of your being. Cast is a testament to the possibilities of the future, brilliantly disguised as 10 grandiose and undeniable pop anthems.
44.1 kHz / 24-bit PCM – Sub Pop Records Studio Masters