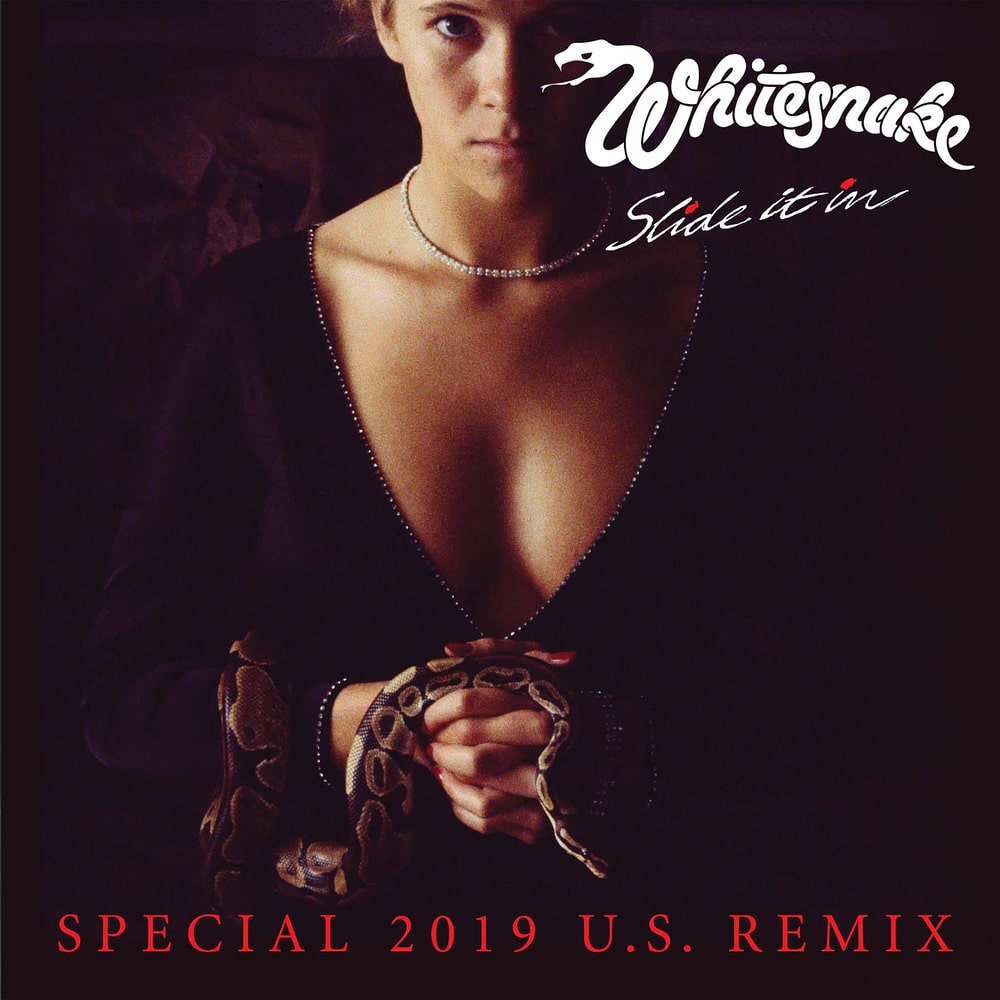 Available in MQA and 96 kHz / 24-bit AIFF, FLAC high resolution audio formats
Whitesnake scored its first platinum-selling album in 1984 with Slide It In, a release that has sold more than six million copies worldwide thanks to hard-rocking songs like “Love Ain’t No Stranger,” “Slow An’ Easy” and the title track. The classic album turns 35 this year and Rhino/Parlophone is celebrating with several new versions. This single-disc special version includes the newly remastered brand-new US mix of the complete album. "Slide It In was always meant to be a structured, more electric modern take on the classic blues-based hard rock that Whitesnake were famous for, but our new Hook City Hooligan, Mixer Extraordinaire Christopher Collier, has hand-tooled this classic record for the 21st century. Hearing all the performances so fresh and so clear after 35 years was amazing. Mel, Cozy and Jon’s playing on the record is as vital now as it was all those years ago. All the featured players shine. Not only did Christopher get the best out of the recording, but, he gives the album a fresh coat of sonic paint bringing it right up to date. I’m personally thrilled with it.” - David Coverdale (Lead Singer)
96 kHz / 24-bit PCM – Rhino Studio Masters