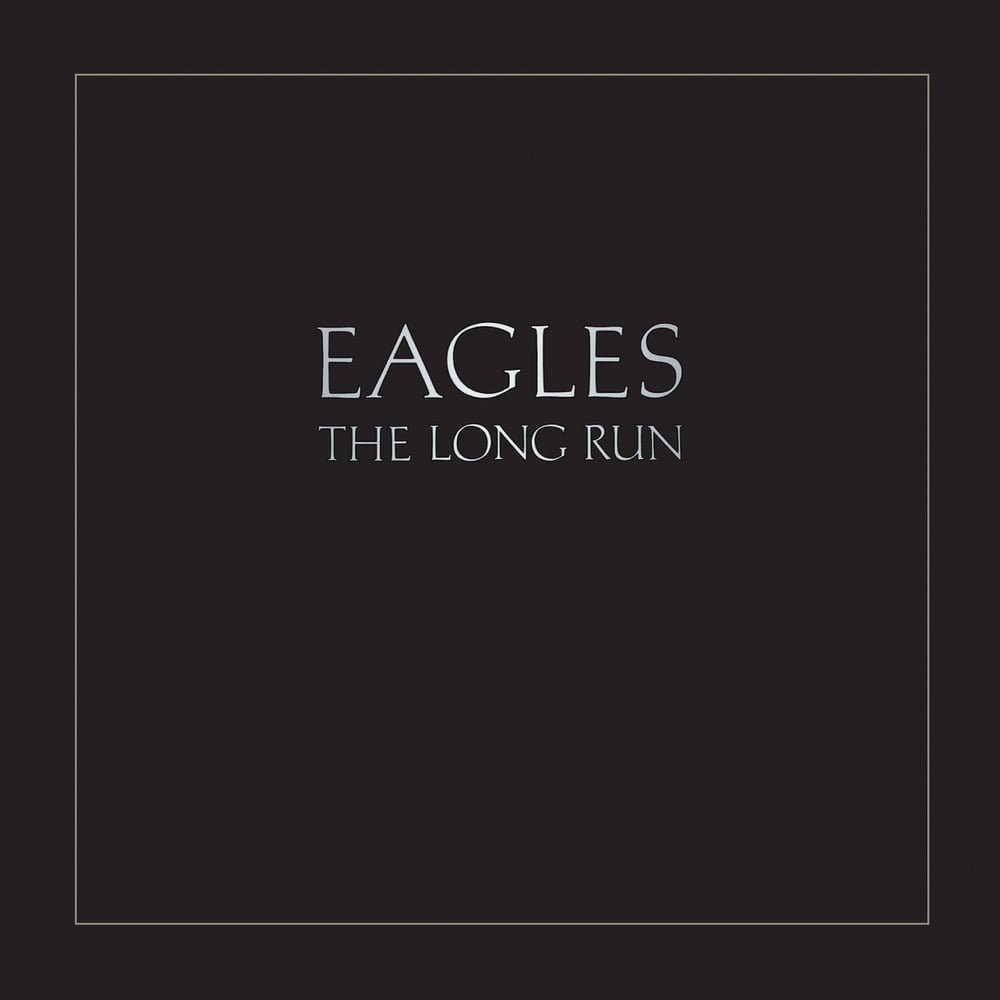 Available in MQA and 192 kHz / 24-bit, 96 kHz / 24-bit AIFF, FLAC high resolution audio formats
- Billboard 200 - #1 (1979-1980) The Long Run is the sixth studio album by American rock group the Eagles. It was released in 1979, on Asylum in the United States and in the United Kingdom. This was the first Eagles album to feature Timothy B. Schmit, who had replaced founding member Randy Meisner and the last full studio album to feature Don Felder before his termination from the band in 2001. This digital release contains modern remasters of the album's 10 tracks. The recording was protracted; they started recording in 1977, and the album took 18 months to record in five different studios, with the album finally released in September 1979. According to Don Henley, the members of the band were "completely burned out" and "physically, emotionally, spiritually and creatively exhausted" from a long tour when they started recording the album, and they had few songs. However, they managed to put together ten songs for the album, with contribution from their friends J.D. Souther and Bob Seger who co-wrote with Frey and Henley on "Heartache Tonight" (Souther also got songwriting credit on "Teenage Jail" and "The Sad Cafe"). This was the band's final studio album for Asylum Records, and would turn out to be their last studio album until 2007's Long Road Out of Eden.
192 kHz / 24-bit, 96 kHz / 24-bit PCM – Rhino/Elektra Studio Masters