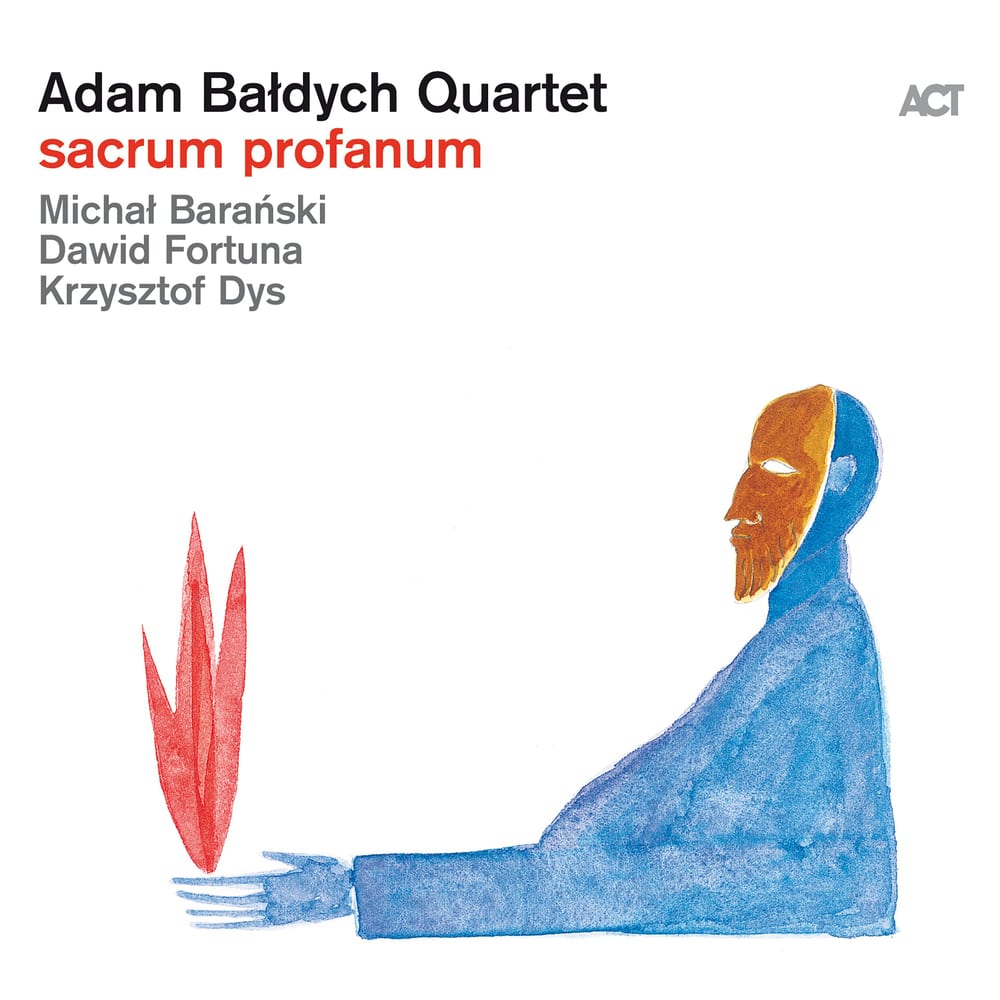 Available in 88.2 kHz / 24-bit AIFF, FLAC high resolution audio formats
Sacrum Profanum represents a new beginning for Polish violinist Adam Bałdych – but also a look back into his past. He was once a sixteen-year-old firebrand who set out to conquer the jazz world. And when his ACT debut album Imaginary Room came out in 2011, he was hailed by the respected German broadsheet the FAZ as having "the finest technique among all living violinists in jazz". The audacity of Bałdych’s lines was so breathtaking, he could almost have been playing a wind instrument; his multi-voiced motifs were more like chord-playing by pianists, and over and above these aspects was the ever-present desire to experiment and to transcend genre boundaries. And yet all of this, right up to and including two recent albums with the Helge Lien Trio, can now be seen as just a starting-point for the voyage of self-discovery that Bałdych has documented on Sacrum Profanum. Like many other people in these manic, frenetic times, he found that he was searching more than ever for harmony, certainty, timeless values and indeed some truths about himself. "I decided to reach out for sacred music, from the medieval mystic Hildegard of Bingen and the renaissance composer Thomas Tallis to the contemporary Russian avant-gardist Sofia Gubaidulina. My goal was to capture the timeless beauty of the mystical music of these exceptional composers and interpret their work through contemporary musical language." - Adam Baldych
88.2 kHz / 24-bit PCM – ACT Music and Vision Studio Masters