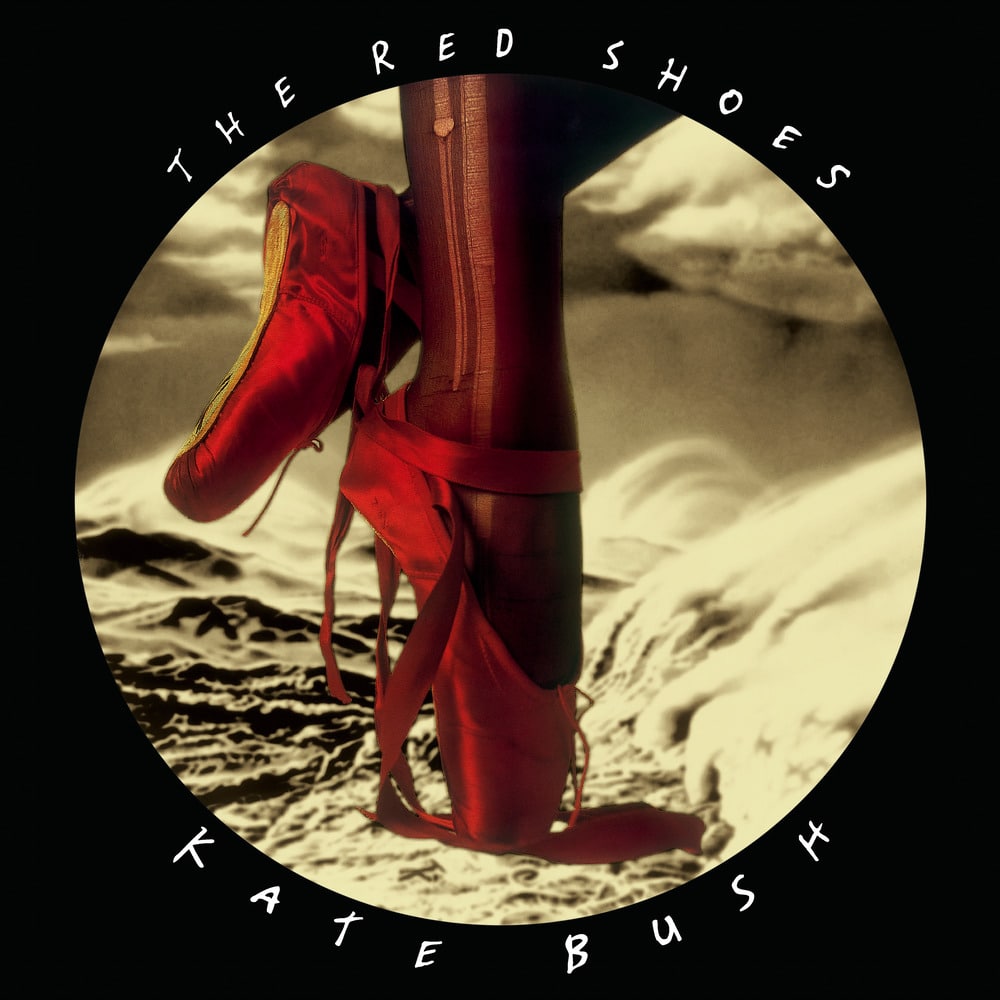 Available in MQA and 44.1 kHz / 24-bit AIFF, FLAC audio formats
- UK Top Albums - #2 (1993) The Red Shoes is the seventh studio album by English musician Kate Bush. Released on 1 November 1993, it was accompanied by Bush's short film, The Line, the Cross and the Curve, and was her last album before a 12-year hiatus. The Red Shoes was inspired by the 1948 film of the same name by Michael Powell and Emeric Pressburger, which itself was inspired by the fairy tale of the same name by Hans Christian Andersen. It concerns a dancer, possessed by her art, who cannot take off the eponymous shoes and find peace. Most notably, The Red Shoes featured many more high-profile cameo appearances than her previous efforts. The track "Why Should I Love You?" featured instrumental and vocal contributions from Prince as well as guest vocals from comedian Lenny Henry. "And So Is Love" features guitar work by Eric Clapton, and Gary Brooker (from the band Procol Harum), and Jeff Beck also collaborated. Trio Bulgarka (who had contributed to The Sensual World) appeared on three songs: "You're the One", "The Song of Solomon", and "Why Should I Love You?".
44.1 kHz / 24-bit PCM – Rhino Studio Masters