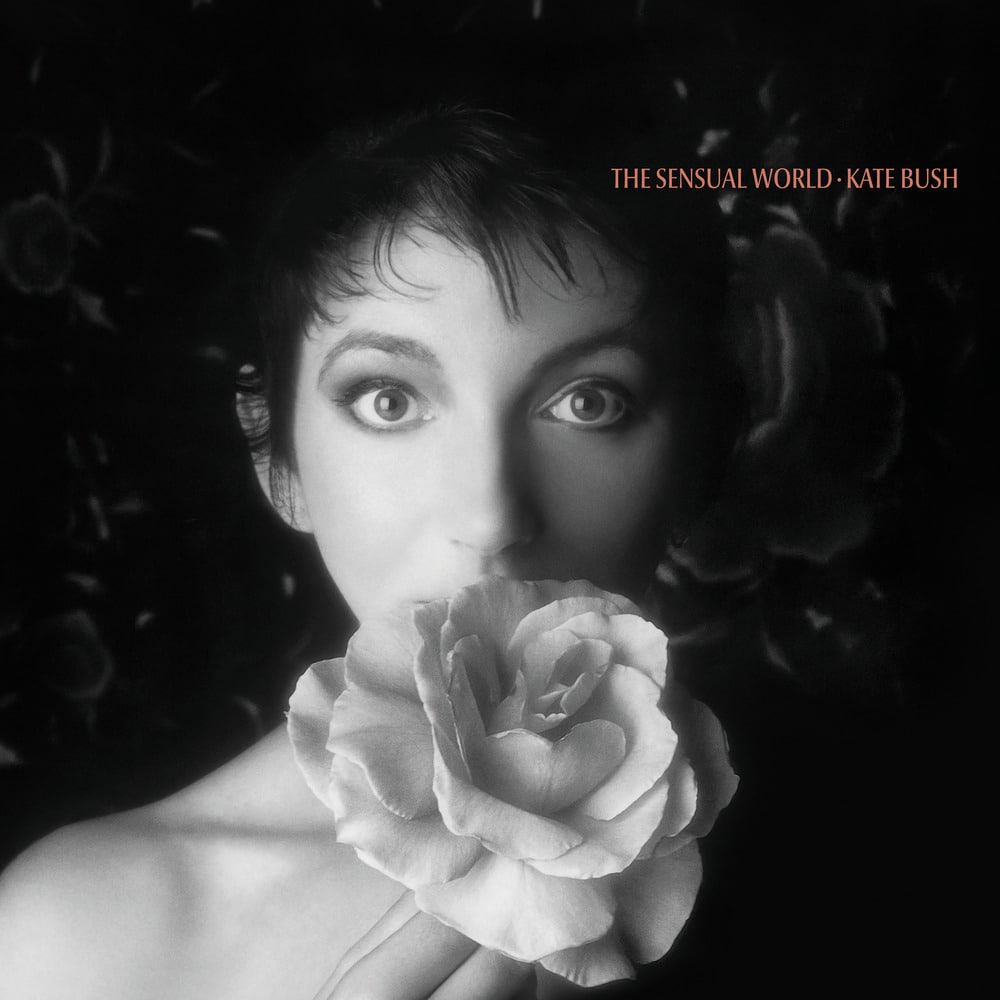 Available in MQA and 44.1 kHz / 24-bit AIFF, FLAC audio formats
"Never did Kate Bush sound more grounded, more in control of her songwriting than on her sixth album from 1989, featuring stories that play out like intimate vignettes rather than fantastical fairy tales." - Pitchfork The Sensual World is the sixth studio album by the English singer-songwriter Kate Bush. It was released in October 1989 and peaked at no. 2 on the UK Albums Chart. Bush drew inspiration for the title track from the novel Ulysses by James Joyce. Bush realised that Molly Bloom's soliloquy, the closing passage of the novel, fit the music she had created. When the Joyce estate refused to release the text, Bush wrote original lyrics that echo the original passage, as Molly steps from the pages of the book and revels in the real world.
44.1 kHz / 24-bit PCM – Rhino Studio Masters