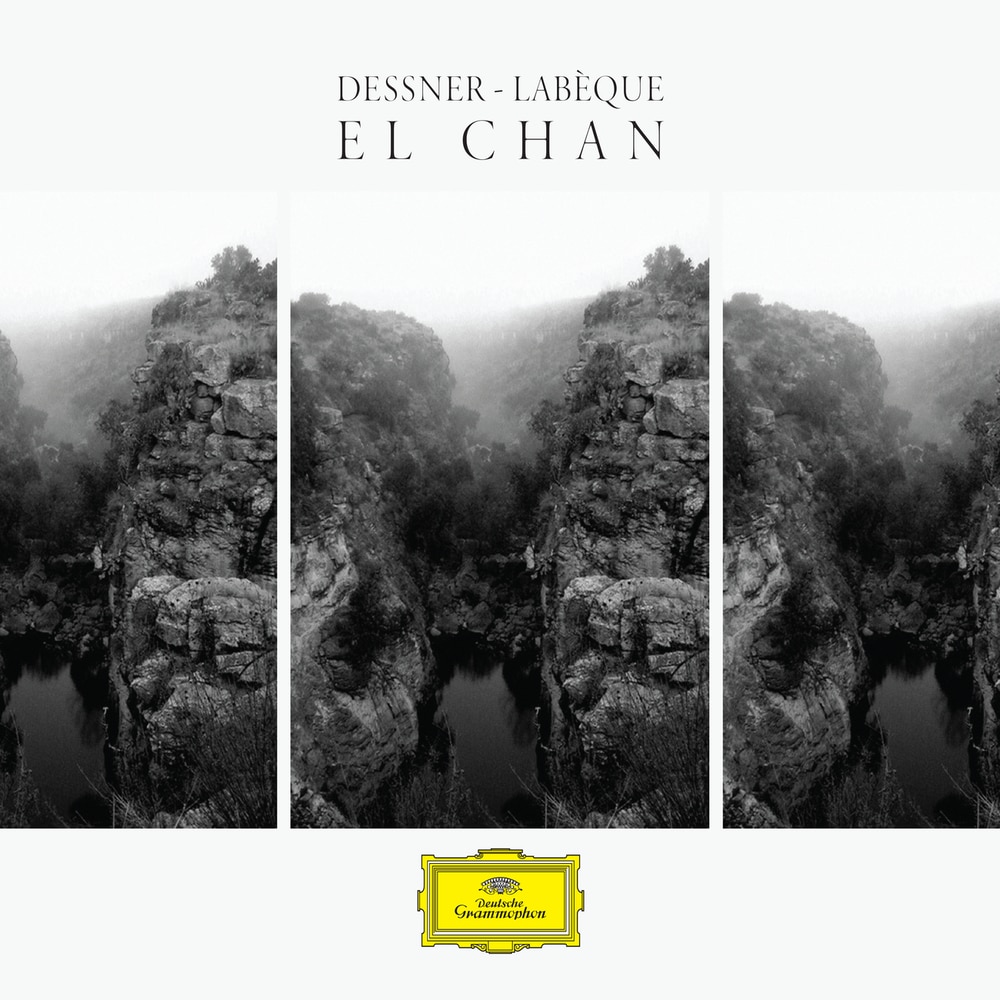 “Dessner is an important composer with a developed technique and an intense emotional voice. He continues today as a major voice of his generation.”
- Steve Reich, 2018