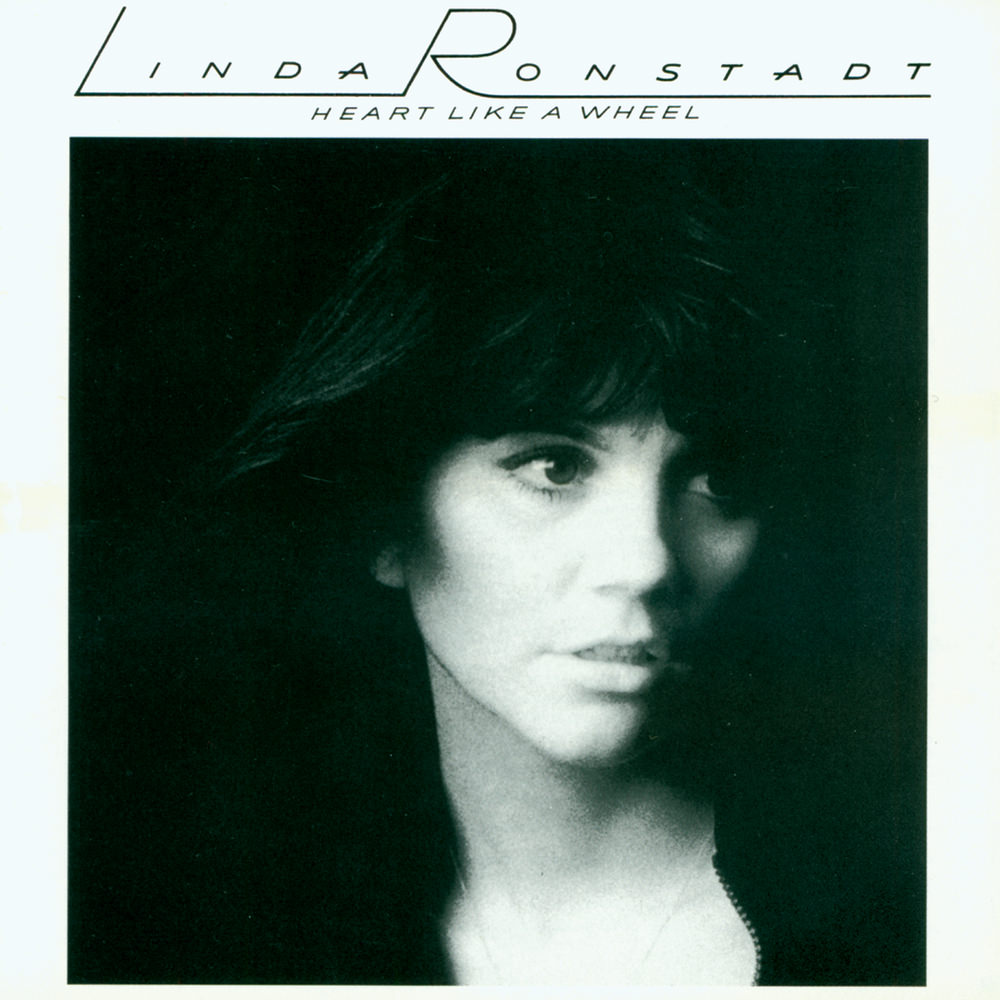 Available in 192 kHz / 24-bit, 96 kHz / 24-bit AIFF, FLAC high resolution audio formats
Billboard 200 - #1, 1975 "... totally, irresistibly sexy." - Rolling Stone "... for the first time, (Ronstadt) shows confidence in her own intelligence. As a result, she relates to these songs instead of just singing them. A-." - Robert Christgau Released in 1974, Linda Ronstadt's masterpiece Heart Like A Wheel went to number one, sold two million copies, spent an entire year on the charts and earned Ronstadt her first Grammy Award. Hit singles such as You're No Good and When Will I Be Loved not only helped secure Ronstadt's reputation, but contributed to the development of the emerging country rock genre.
192 kHz / 24-bit, 96 kHz / 24-bit PCM – CAPITOL CATALOG MKT (C92) Studio Masters