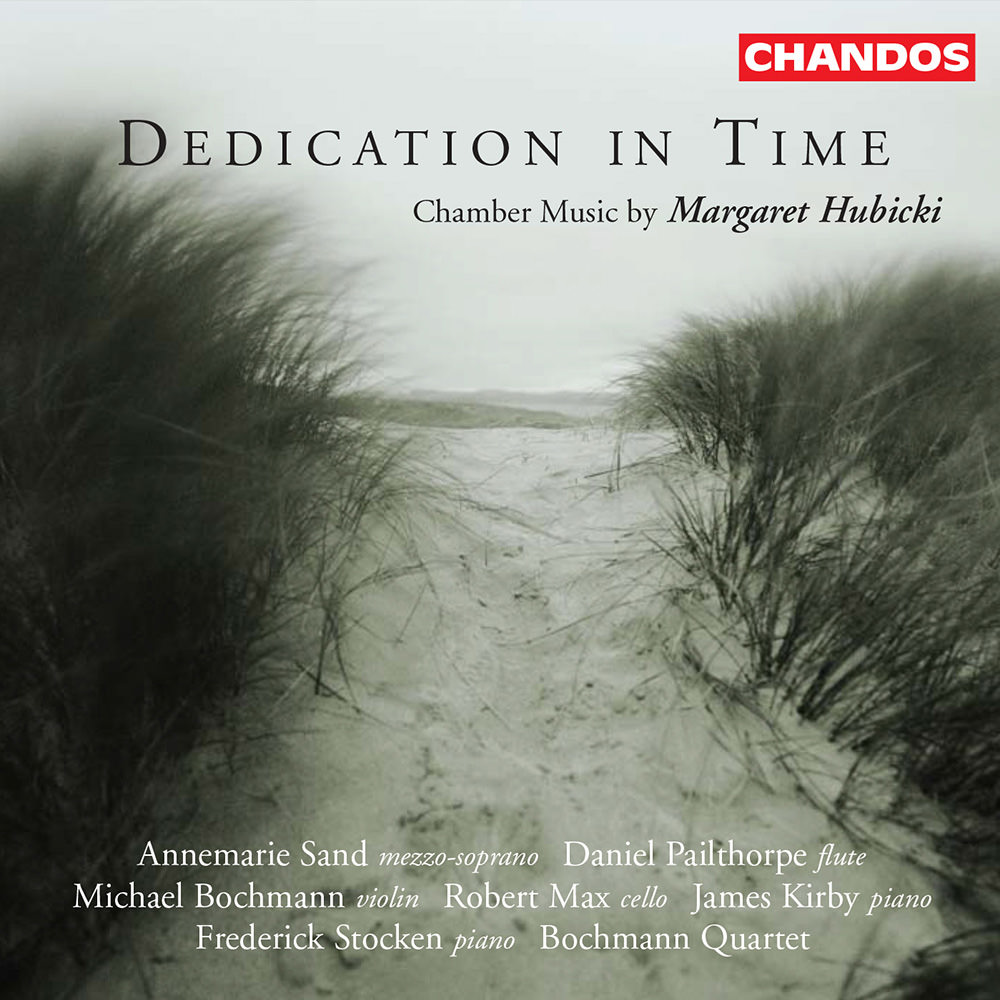 Available in 96 kHz / 24-bit AIFF, FLAC high resolution audio formats
"Performances, production and engineering do Hubicki absolutely proud ... I’d wager that the Piano Sonata in particular will win its nonagenarian creator many new admirers." - Gramophone "I have nothing but praise (for the musicians). Pianist James Kirby, who plays in all but one of the pieces, is outstanding ... this is really a very enjoyable disc; much of it makes for relaxed or otherwise occupied listening ... recommended." - Fanfare "... very likeable music. I regret not previously knowing Margaret Hubicki’s work and that a 'late' anniversary should only now trigger interest in it. Chandos is to be congratulated for its initiative and for securing excellent performances, recording and presentation." - International Record Review This 2005 release celebrated the 90th birthday of British composer Margaret Hubicki; sadly, she died less than a year after it came out. Consisting almost entirely of world premieres, the album features the Bochmann Quartet with mezzo-soprano Annemarie Sand, flutist Daniel Pailthorpe, cellist Robert Max and pianists James Kirby and Frederick Stocken.
96 kHz / 24-bit PCM – Chandos Studio Masters