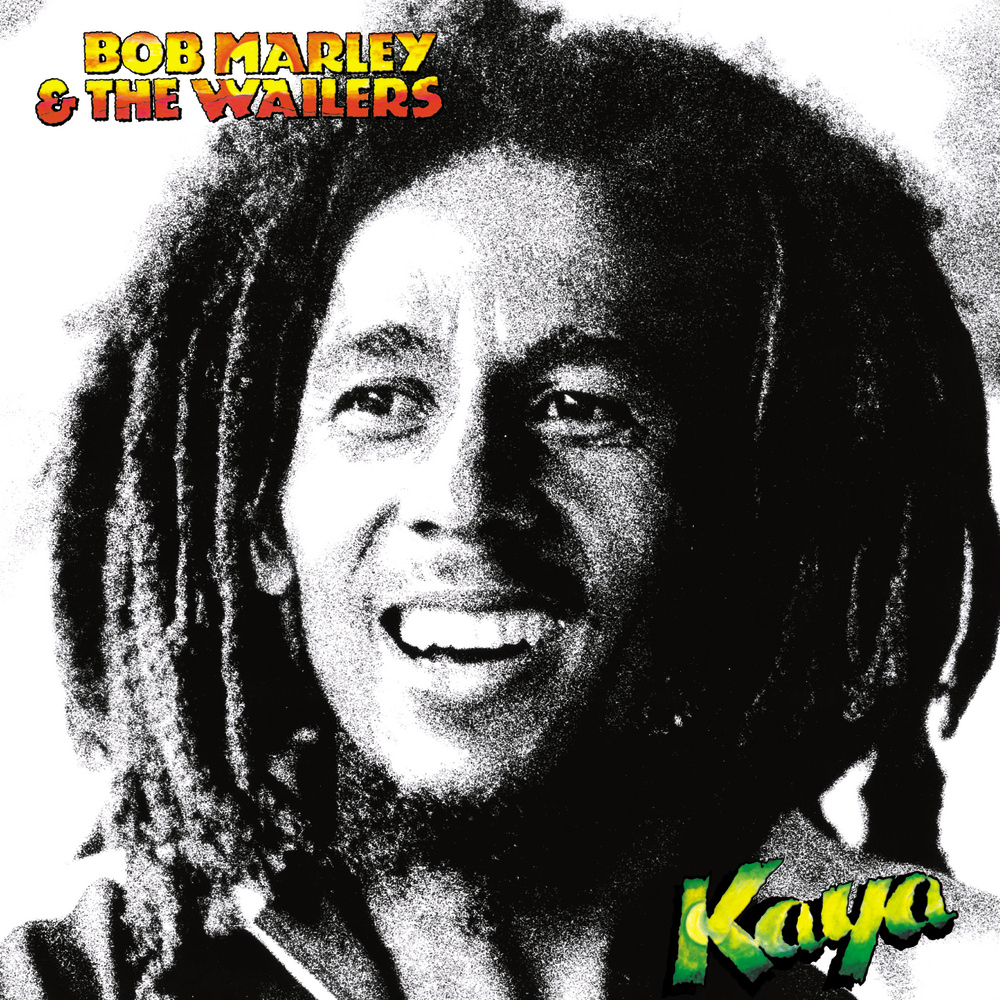 Available in 96 kHz / 24-bit AIFF, FLAC high resolution audio formats
Among the most influential artists of the 20th century, Bob Marley's legend lives on. This newly remastered, 35th anniversary edition of Kaya features studio recordings of classic Marley tracks: "Is This Love," "Sun is Shining," "Time Will Tell" and "Satisfy My Soul." Posthumously inducted into the Rock and Roll Hall of Fame in 1994 and, in 2001, awarded the Grammy Lifetime Achievement Award, Bob Marley's legacy includes Exodus, Time Magazine's Album of the Century and "One Love," The BBC's Song of the Millennium.
96 kHz / 24-bit PCM – Universal Music Group Studio Masters