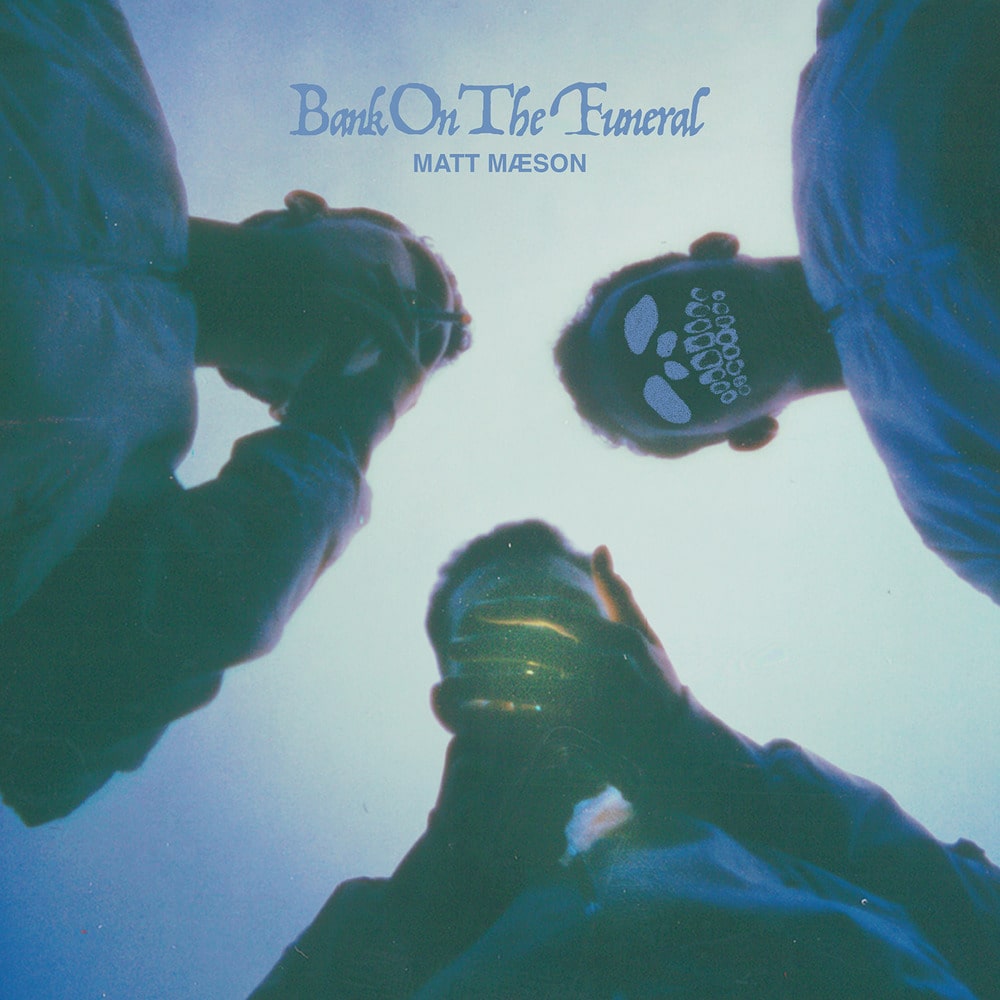 Bank On The Funeral

Available in MQA and 96 kHz / 24-bit AIFF, FLAC high resolution audio formats
Growing up in Virginia, Matt Maeson got his start performing for inmates at maximum-security prisons across America at age 17. “I’d get up and do these acoustic songs on my guitar, and they’re still the best shows I’ve ever done,” says the Austin-based singer/songwriter. “You’re playing for all these people who are treated like they’re monsters, and it feels like spreading some light into a really dark place.” On his debut album Bank On The Funeral, Maeson uses his deeply incisive songwriting to explore the tension between light and dark in his own life. The album redefines the limits of the classic singer/songwriter’s sensibility and shapes a sound that’s richly textured and gracefully experimental. And with his soulful vocal presence, Maeson again reveals the raw-nerve vulnerability that prompted TIME to praise him as “never afraid to investigate his past and his demons, resulting in songs that are clear-eyed in their honesty and raw around the edges.”
96 kHz / 24-bit PCM – Neon Gold/Atlantic Studio Masters