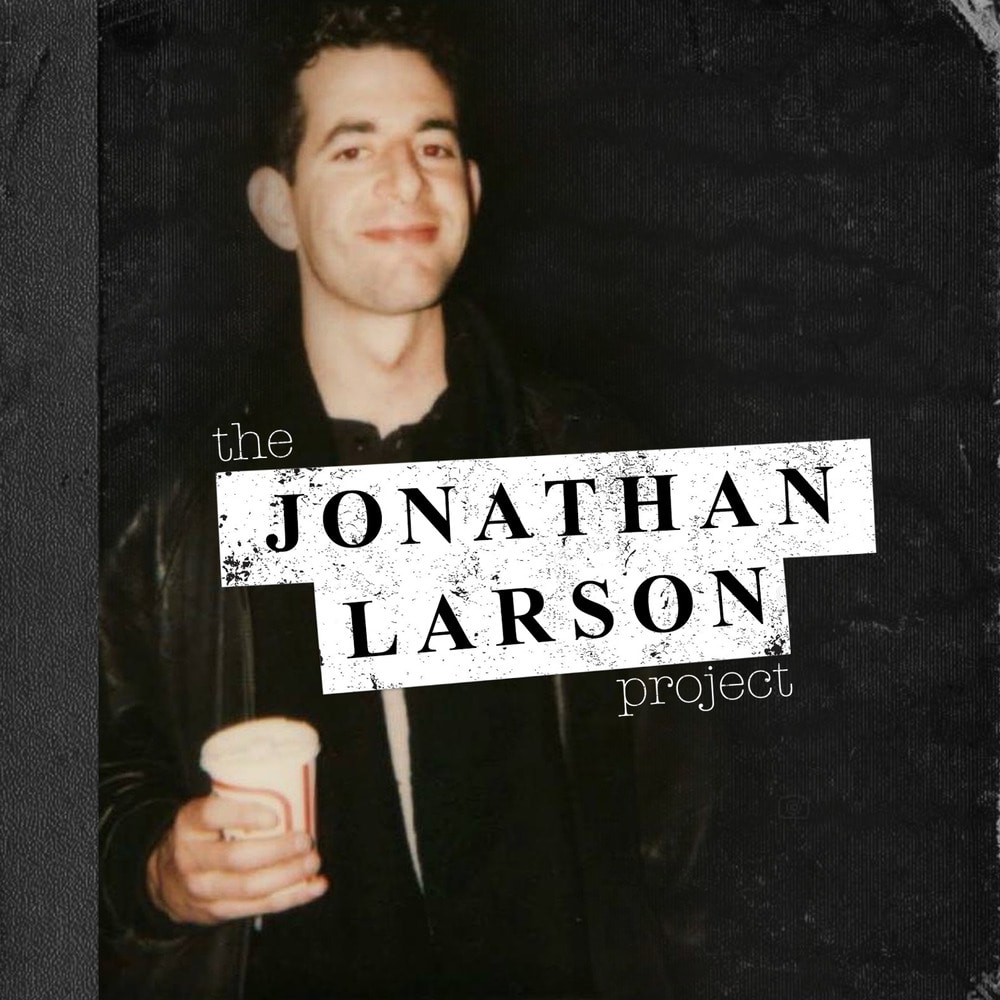 Available in MQA and 48 kHz / 24-bit AIFF, FLAC audio formats
The Jonathan Larson Project features the music of the late Jonathan Larson, the generation-defining writer of Rent and tick, tick… BOOM!, the former an iconic Broadway landmark and the latter a beloved musical gem. The Jonathan Larson Project is an evening of Jonathan’s unheard work featuring songs from never-produced shows like 1984 and Superbia; songs that were cut from Rent and tick, tick… BOOM!; songs written for both theatrical revues and for the radio; songs about politics, love and New York City; including many never before publicly performed or recorded. The Jonathan Larson Project is based on a concert originally presented at Feinstein’s/54 Below, directed and conceived by Jennifer Ashley Tepper (Be More Chill), and featuring music supervision, orchestrations, and arrangements by Charlie Rosen (Be More Chill, Prince of Broadway, Honeymoon in Vegas, Charlie Rosen’s Broadway Big Band). The five-piece band includes musical director Natalie Tenenbaum, Charlie Rosen, Cody Owen Stine, Megan Talay, and Marques Walls, with Danielle Gimbal as copyist. The album is produced by Jennifer Ashley Tepper, Charlie Rosen, and Kurt Deutsch. Jonathan Larson was a brilliant, groundbreaking creator of musical theater who died tragically at the age of 35, before seeing the worldwide acclaim his work would receive. He posthumously received Tony Awards and the Pulitzer Prize, and his songs have come to be treasured and performed in 25 languages, from Mexico to Japan to Italy, from summer camps to the silver screen to Broadway. When The Jonathan Larson Project premiered at Feinstein’s/54 Below, it was hailed as “a treasure trove of unperformed, unrecorded, and unheard material” by DC Metro Theater Arts and “One of the Top 10 Broadway special events of 2018” by Asbury Park Press. According to TheaterMania.com, “this show seems destined for a future life onstage and on disc. His songs simply deserve to be heard.”
48 kHz / 24-bit PCM – Ghostlight Records Studio Masters