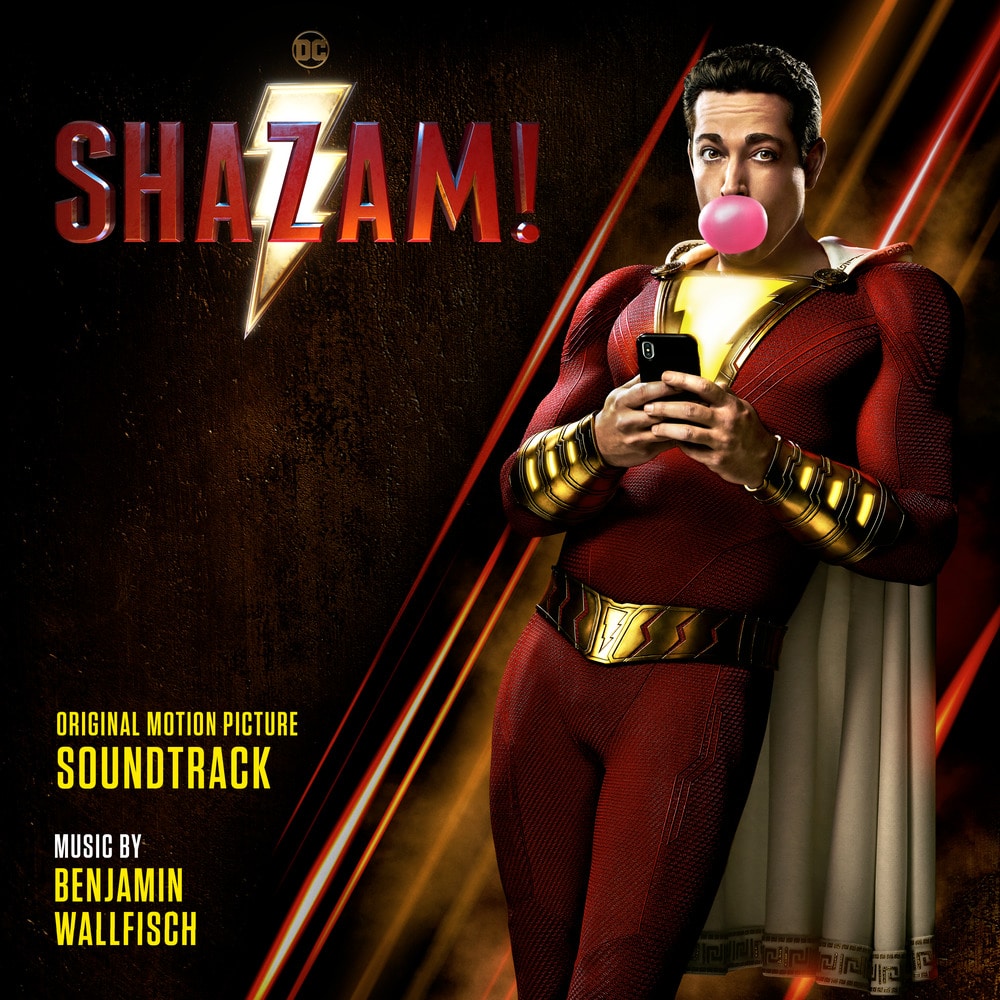 The 29-track Shazam! soundtrack album features an original score by acclaimed composer Benjamin Wallfisch (Blade Runner 2049, IT), under the direction of David F. Sandberg, with whom he worked on the box office hit Annabelle: Creation.

"It’s always such an incredible joy collaborating with David,” explained Wallfisch. “Not only is he a visionary filmmaker, he’s also a great musician. We both have a shared love of the classic superhero, fantasy and adventure scores of the `80s, and we started the Shazam! score by trying to channel the feeling of wonder and hope that incredible music gives you. It felt like being a kid again; I grew up in the `80s in total awe of, and in love with, that music.”
48 kHz / 24-bit PCM – Watertower Music Studio Masters