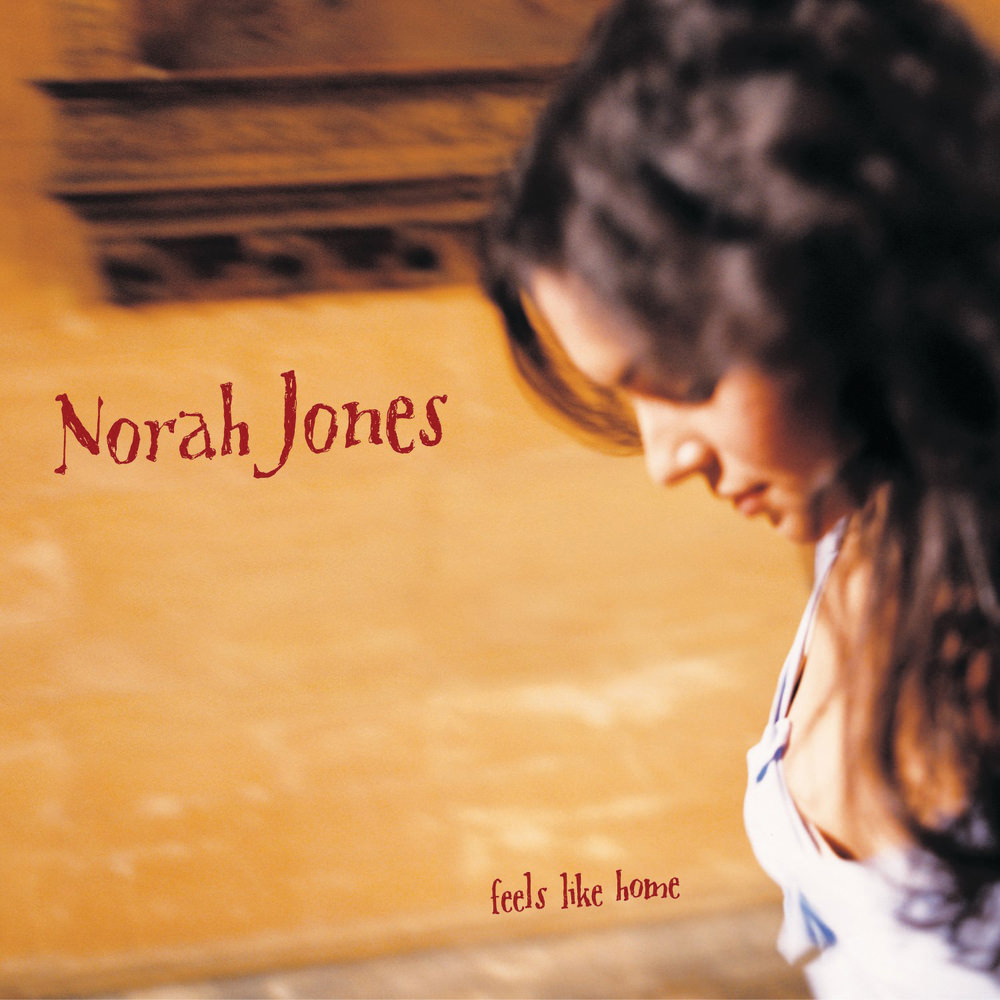 "... a triumph of the low-key, at once easygoing and poignant."
- Rolling Stone

"... an older and wiser sequel, where the quiet magic of each song gets stronger with every listen."
- Q Magazine

While her debut album Come Away with Me was jazz-tinged, this sophomore release from Norah Jones leans more toward Nashville as she explores country influences. Feels Like Home reunites Jones with legendary producer Arif Mardin whose touch of gold helped propel Come Away With Me to sell over 26 million copies worldwide. Includes the Grammy-winning single Sunrise and the Grammy-nominated duet Creepin' In with guest Dolly Parton.
192 kHz / 24-bit, 96 kHz / 24-bit PCM – Blue Note Studio Masters