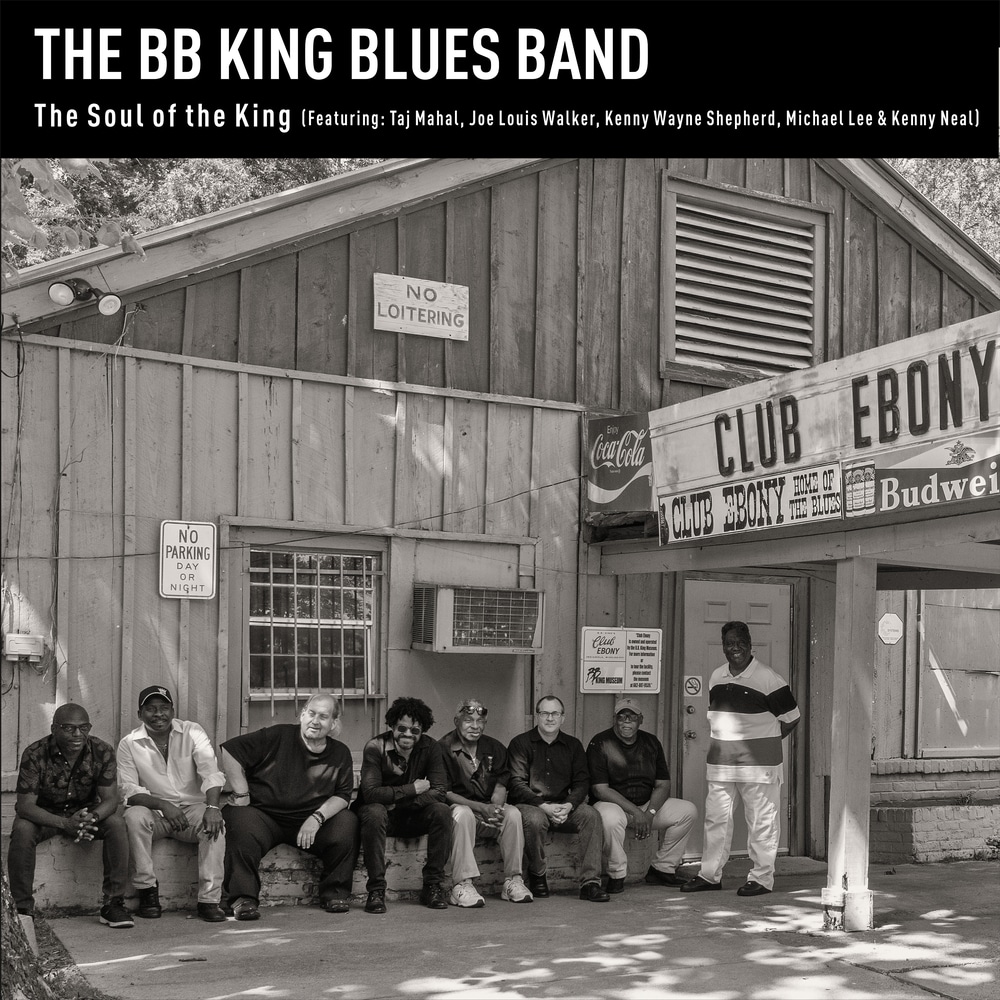 The Soul of the King

In modern times, most musicians shrink from the challenge of covering King’s material, wary of being hopelessly exposed as they strain to capture the soul. But as the King’s faithful sidemen, this band of blues lifers have his music under their fingernails, and during sessions at Hollywood’s Paramount Recording Studios and Houston’s Lucky Run Studios, their performances soared.

“After being with B.B. for 35 years,” says producer Terry Harvey, “this band lives and breathes his music. It has become a part of them.”

They might have an illustrious history, but The Soul Of The King reminds us that The B.B. King Blues Band are a lineup moving forward, writing a love-letter to their fallen leader while staking their own claim in the modern era. “When we started this album, we wanted to let the world know the B.B. King Band is live and well,” explains Harvey. “And that we are continuing B.B.’s musical legacy…”
44.1 kHz / 24-bit PCM – Ruf Records Studio Masters