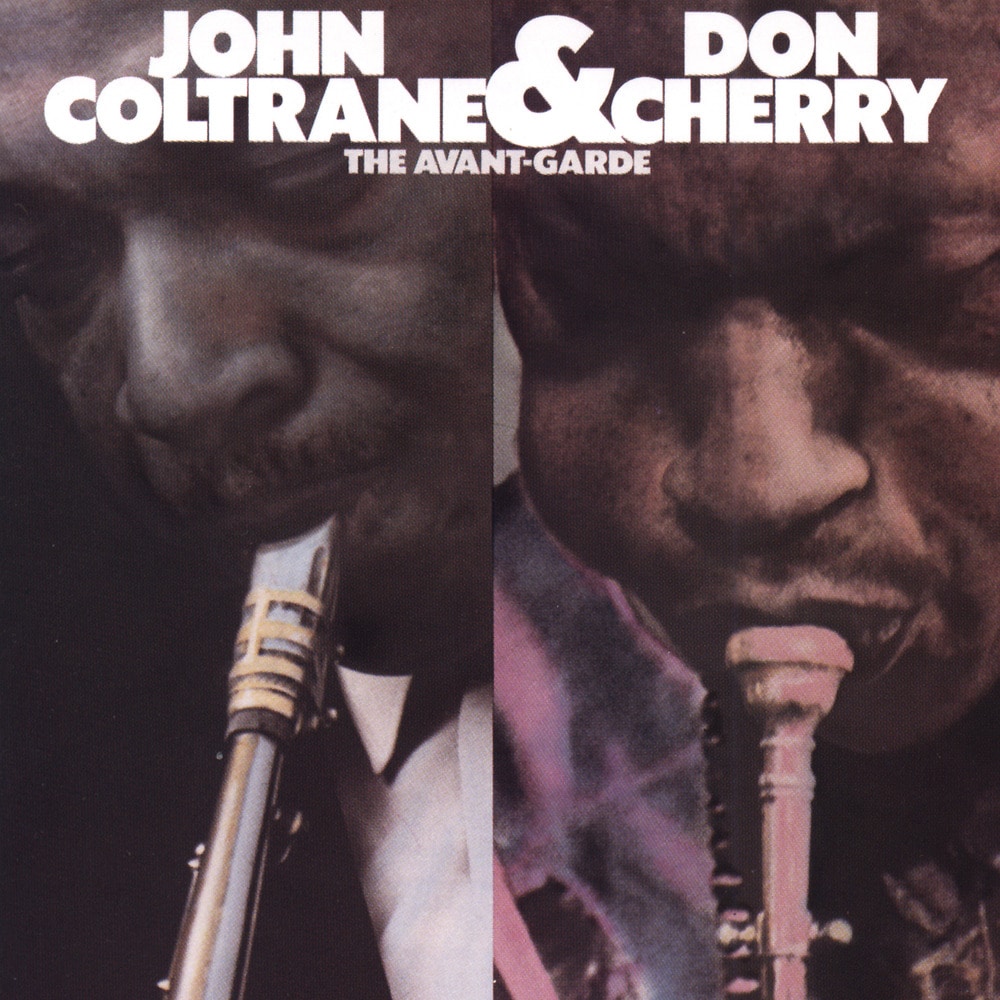 The Avant-Garde is an album credited to jazz musicians John Coltrane and Don Cherry that was released in 1966 by Atlantic Records. It features Coltrane playing several compositions by Ornette Coleman accompanied by the members of Coleman's quartet: Cherry, Charlie Haden, and Ed Blackwell. The album was assembled from two unissued recording sessions at Atlantic Studios in New York City in 1960.

Famous for developing "free jazz", Ornette Coleman attended the Lenox School of Jazz in 1959 with Don Cherry as his private instructor. His education was sponsored by Atlantic Records. Coleman had a revolutionary sound that deviated from conventional jazz (apparent by the lack of harmonies). Despite his deviations, Coleman retained the basic key and common time of traditional jazz. In 1953, he met drummer Ed Blackwell, who is featured on the album.

John Coltrane studied with Coleman, and they frequently played together but never made an album together. The Avant-Garde is a result of their mutual respect and friendship. Coltrane, Coleman, and Cherry played together in ensembles as they explored new ways of playing jazz. With this album Coltrane contributed to the formation of free jazz through his "modal school of improvisation". "The Blessing" is the first time he recorded on soprano saxophone.
192 kHz / 24-bit, 96 kHz / 24-bit PCM – Rhino Atlantic Studio Masters