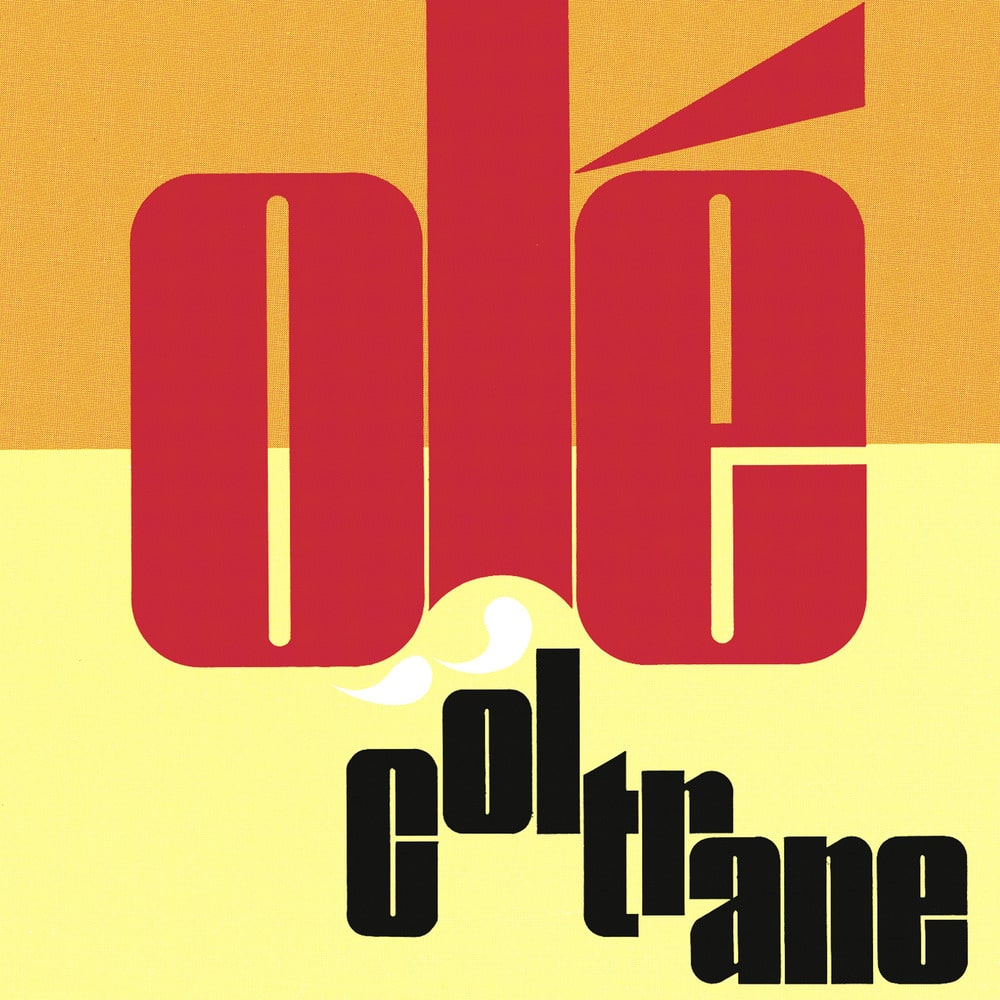 Available in MQA and 192 kHz / 24-bit, 96 kHz / 24-bit AIFF, FLAC high resolution audio formats
Olé Coltrane is the ninth album by jazz musician John Coltrane, released in 1961 on Atlantic Records. The album was recorded at A&R Studios in New York, and was the last of Coltrane's Atlantic albums to be made under his own supervision. Two days prior to the recording of Olé Coltrane, Coltrane had made his inaugural recording session for his new label, Impulse! Records, at the new Van Gelder Studio in Englewood Cliffs, New Jersey. With one further album due his old label Atlantic, he brought in his working quintet along with two participants in the Africa/Brass sessions, Art Davis and Freddie Hubbard. Owing to his concurrent contract with Prestige Records, Eric Dolphy was listed on the credits under the pseudonym George Lane. Coltrane's interest in the music of Spain evident in "Olé", may have been spurred by his ex-employer Miles Davis's Sketches of Spain from the previous year. The structure and melody of the modal jazz vamp "Olé" was borrowed from the Spanish folk song El Vito (maybe better known as El Quinto Regimiento from the Spanish Civil War (also known as Venga Jaleo), which was made known by Pete Seeger), while the soprano saxophone work recalled 1961's "My Favorite Things". The titles for the songs on side two reflect the band's continued interest in African forms as expressed on the May 23 Africa/Brass recordings.
192 kHz / 24-bit, 96 kHz / 24-bit PCM – Rhino Atlantic Studio Masters