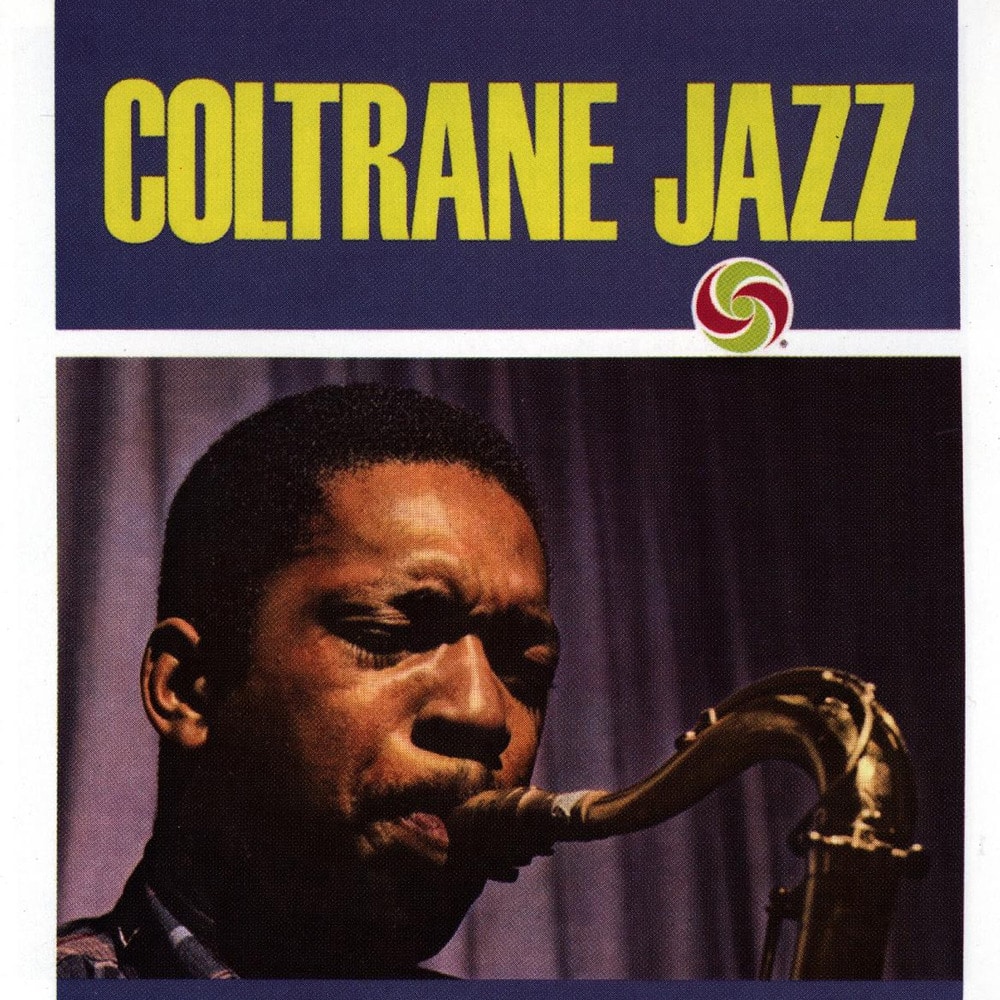 Available in MQA and 192 kHz / 24-bit, 96 kHz / 24-bit AIFF, FLAC high resolution audio formats
Coltrane Jazz is the sixth studio album by jazz musician John Coltrane, released in 1961 on Atlantic Records. The song "Village Blues" is noted as a landmark recording, as it marks the first session date of the early John Coltrane Quartet on record. Featured alongside Coltrane are pianist McCoy Tyner, drummer Elvin Jones, and bassist Steve Davis (who would within 18 months have been replaced by first Reggie Workman and then Jimmy Garrison who would stay with Coltrane until his death.) Having left the Davis band for good in the spring of 1960, Coltrane formed his first touring quartet for a residency at the Jazz Gallery club in Manhattan, eventually settling on the line-up of Tyner, Jones, and bassist Steve Davis in September. This group entered the studio on October 21, recording "Village Blues" at the beginning of the week of sessions that produced My Favorite Things.
192 kHz / 24-bit, 96 kHz / 24-bit PCM – Rhino Atlantic Studio Masters