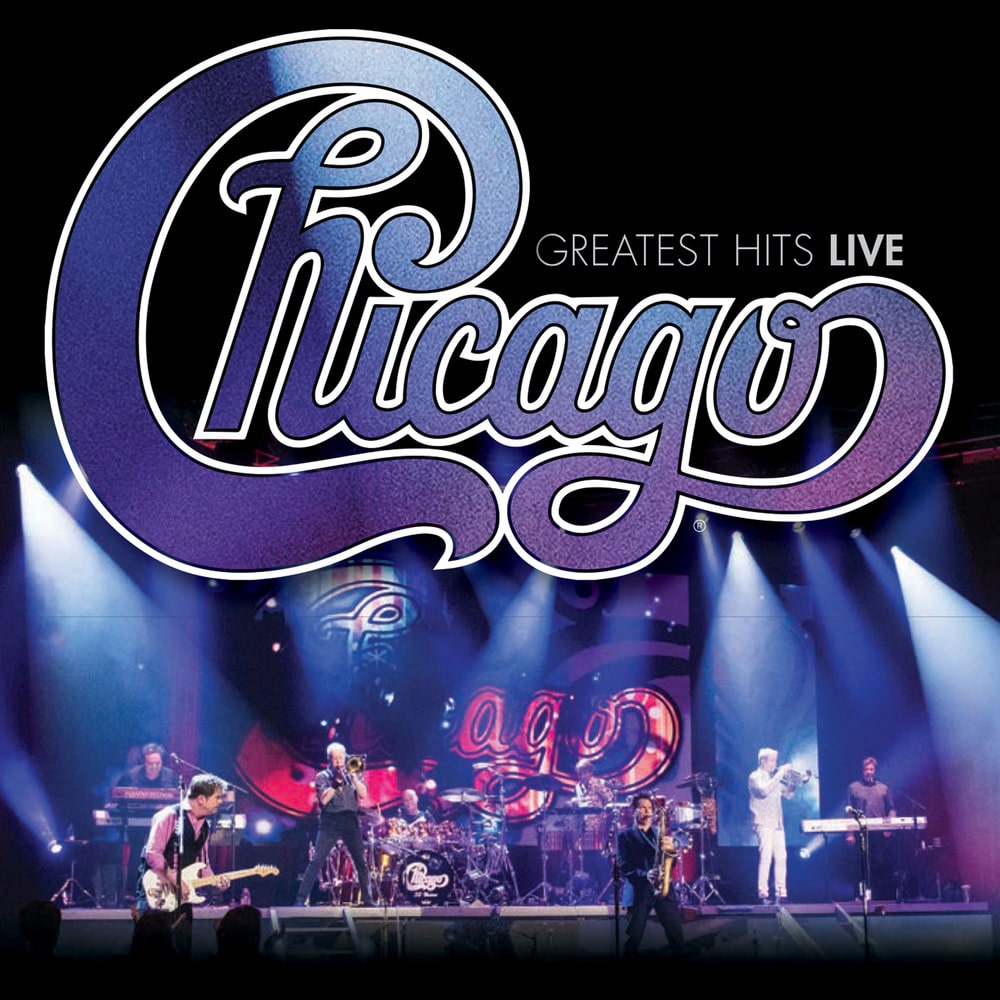 Available in MQA and 48 kHz / 24-bit AIFF, FLAC audio formats
If you’re a Chicago fan, then you’ve doubtlessly found that you can’t get enough of the legendary band’s live performances, and that’s definitely a good thing following Rhino's release of a stunning new live album. Greatest Hits Live is a 14-track set which was recorded in 2017 for PBS’s Soundstage series. For this performance, Chicago went back to their namesake city's historic WTTW-TV studios to record in front of a live audience.
48 kHz / 24-bit PCM – Rhino Studio Masters