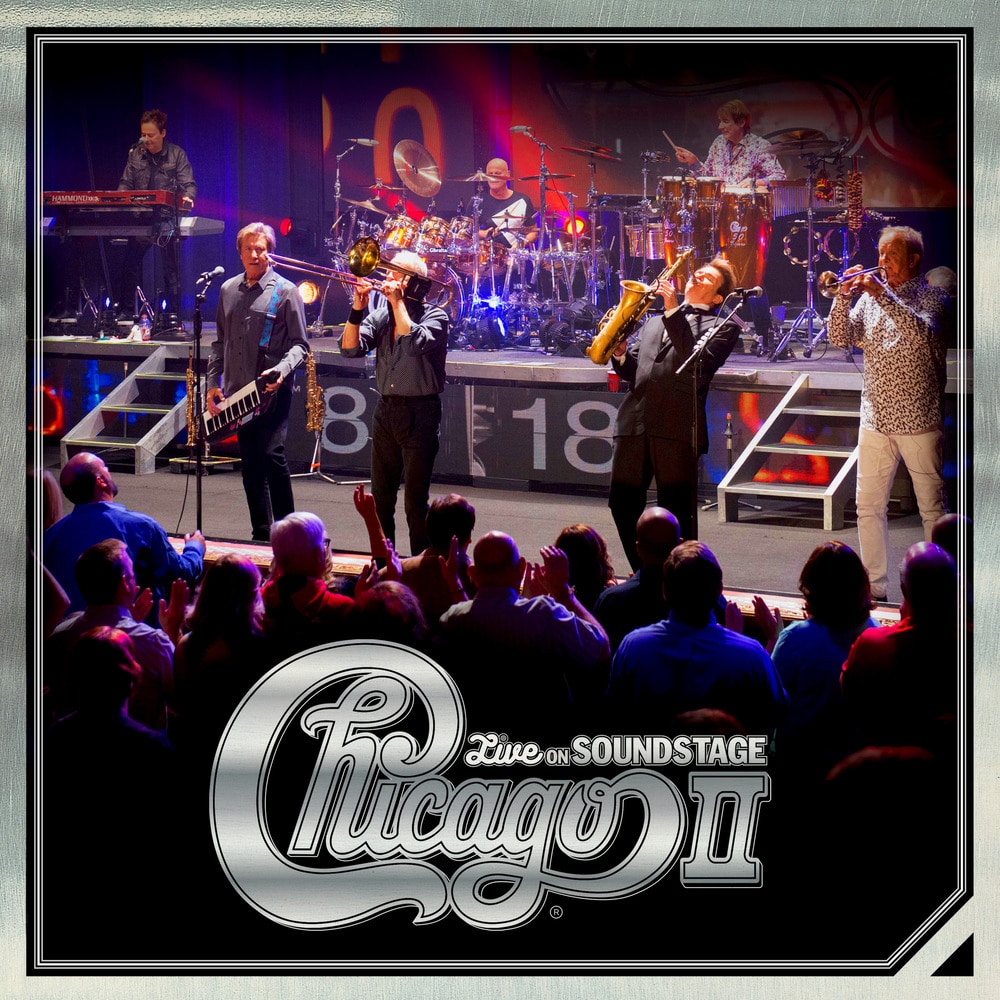 Available in MQA and 48 kHz / 24-bit AIFF, FLAC audio formats
Chicago went home to its namesake city in 2018 to record a live version of the band’s multi-platinum second album, Chicago II. Recorded at the historic WTTW-TV studios, the performance features every song from that classic album, including several that haven’t been played live since the 1970s. Chicago II - Live On Soundstage underscores the enduring popularity of Chicago’s second album with an energized performance of the entire double-album. Originally released in January 1970 as Chicago (and later dubbed Chicago II), the album was a major breakthrough for the band and features some of the group’s biggest hits, including the Top 10 singles: “25 Or 6 To 4,” “Make Me Smile” and “Colour My World.”
48 kHz / 24-bit PCM – Rhino Studio Masters