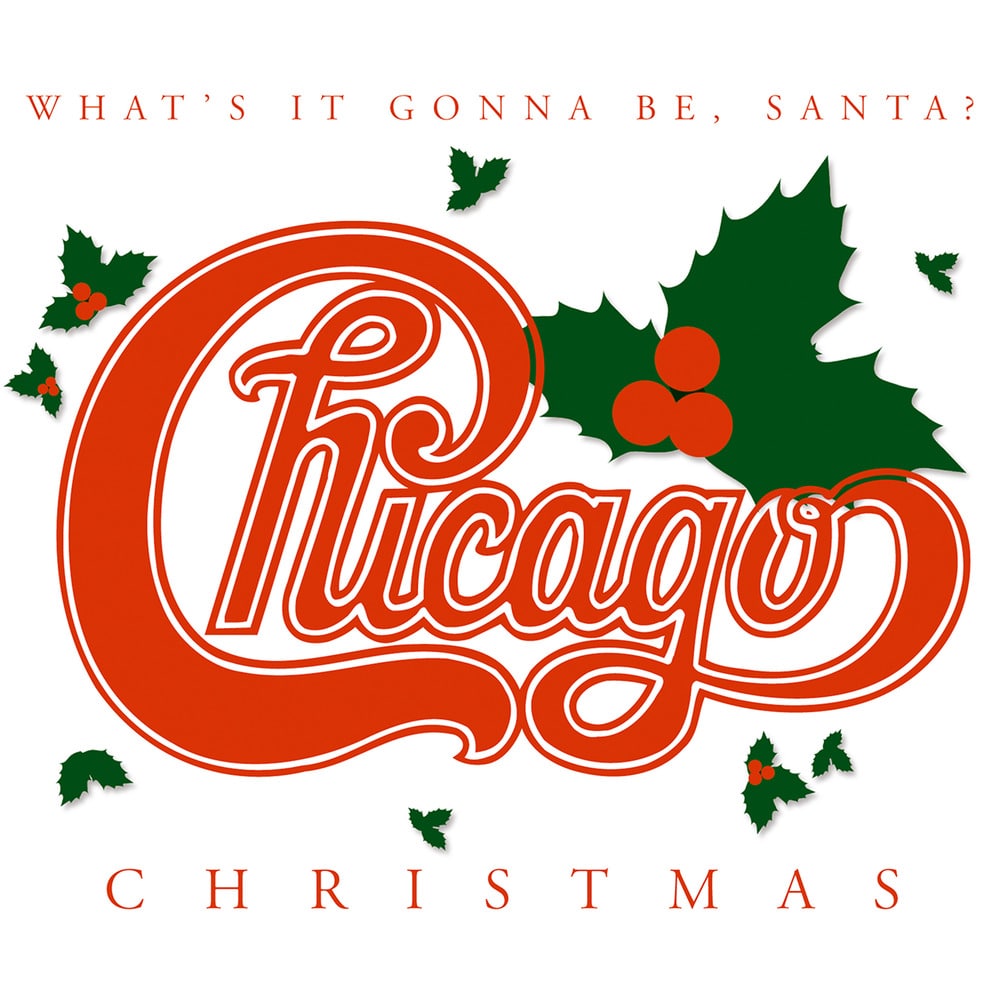 Available in MQA and 192 kHz / 24-bit, 96 kHz / 24-bit AIFF, FLAC high resolution audio formats
What's is Gonna be Santa?, originally titled Chicago XXV: The Christmas Album is the nineteenth studio album by the American band Chicago, their twenty-fifth album overall, released in 1998 on the band's Chicago Records label. It is an album of Christmas songs. Produced by Roy Bittan, the original album – featuring Chicago's interpretations of well-known Christmas classics plus one original tune (co-penned by Lee Loughnane) – was very well received upon its release in August 1998. After Chicago entered into a long-term partnership with Rhino Records in 2002, that label re-issued Chicago XXV: The Christmas Album that same year. It was further decided to record six additional Christmas songs – with Hot Streets and Chicago 13 producer Phil Ramone – and re-issue the whole package in 2003 under a new design, title and sequencing, entitled What's is Gonna be Santa?.
192 kHz / 24-bit, 96 kHz / 24-bit PCM – Rhino Studio Masters