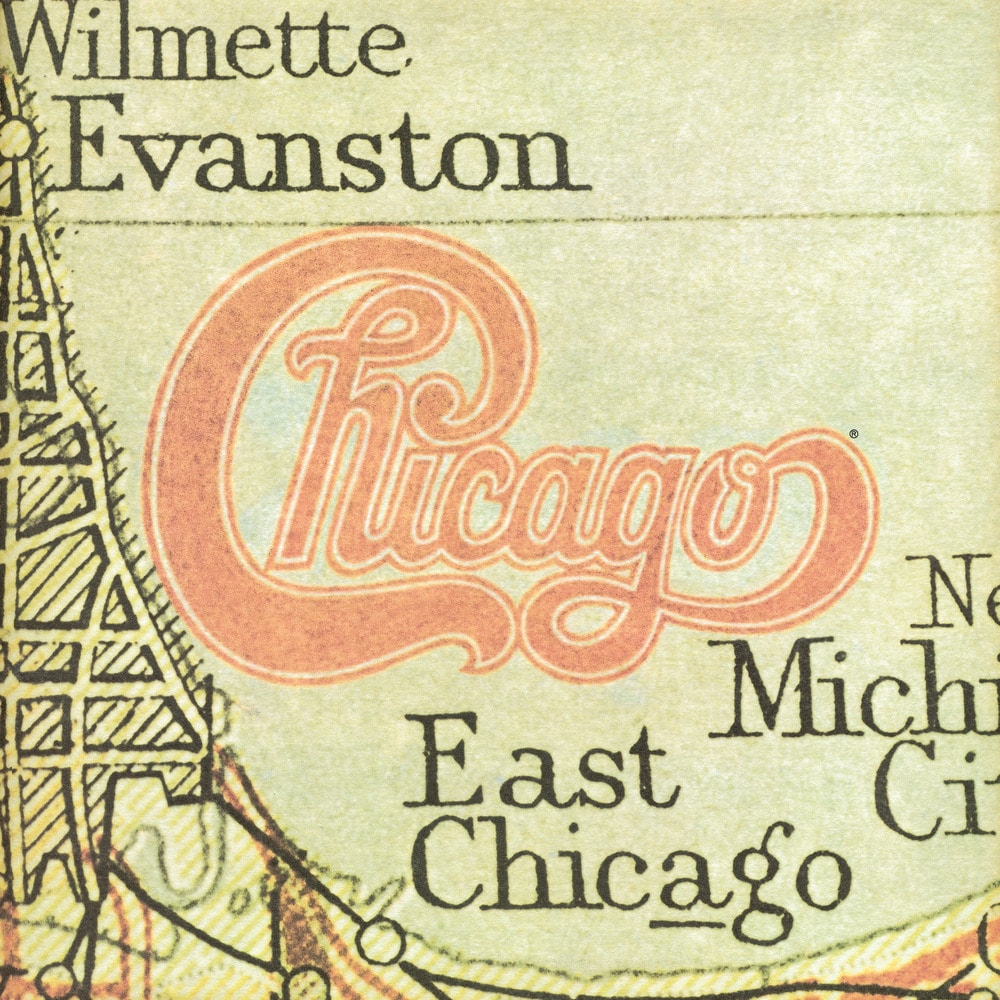 Available in MQA and 192 kHz / 24-bit, 96 kHz / 24-bit AIFF, FLAC high resolution audio formats
- Billboard 200 - #6 (1977) Chicago XI is the ninth studio album (eleventh overall) by the American band Chicago, released in 1977. The album marked the end of an era for Chicago in more ways than one. This would be the last Chicago album to feature guitarist and founding member Terry Kath prior to his death in an accident with a gun just over four months later. While recording Chicago XI, longtime producer James William Guercio's smothering artistic control had reached its breaking point, with the band deciding to take their career into their own hands and strike out on their own after finishing the album with him.
192 kHz / 24-bit, 96 kHz / 24-bit PCM – Rhino Studio Masters