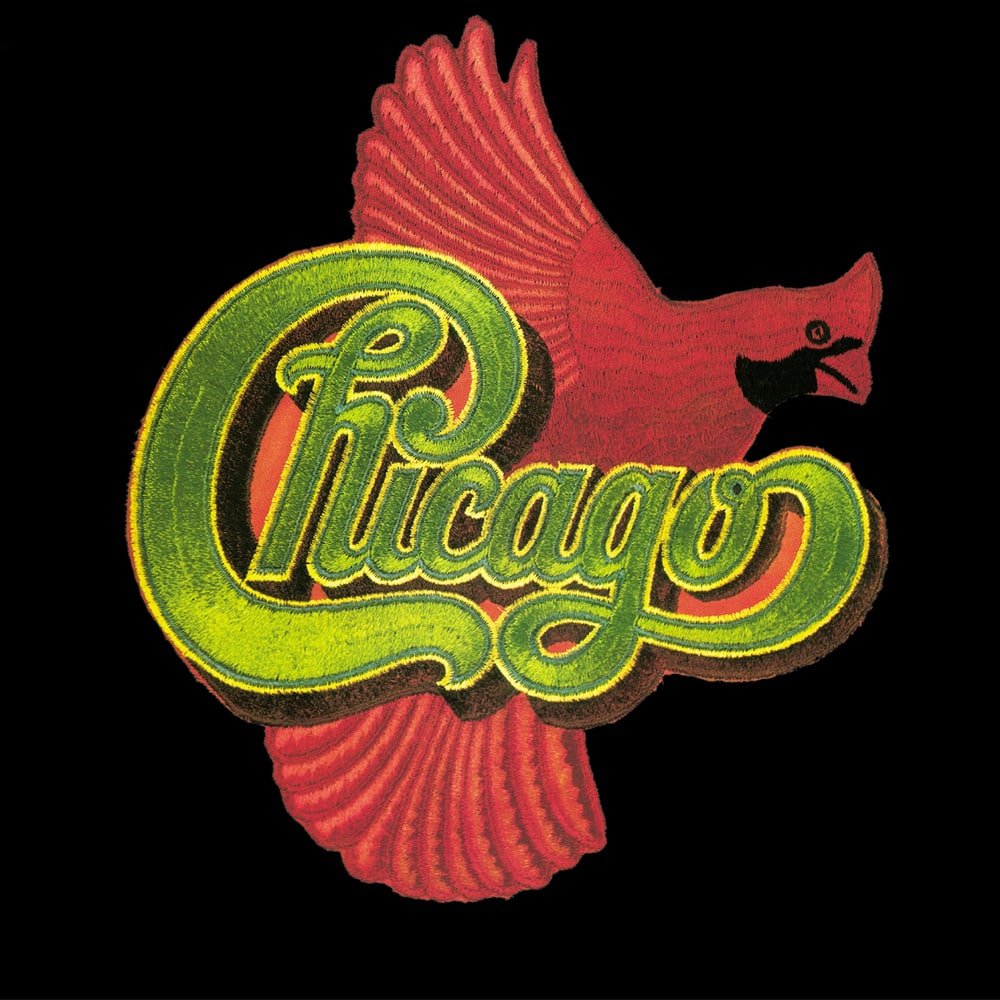 Available in MQA and 192 kHz / 24-bit, 96 kHz / 24-bit AIFF, FLAC high resolution audio formats
- Billboard 200 - #1 (1975) Chicago VIII is the seventh studio album, and eighth album overall, by American rock band Chicago, released in 1975. Following the experimental jazz/pop stylings of Chicago VII, the band returned to a more streamlined sound on this follow-up. After five consecutive years of constant activity, the members of Chicago were feeling drained as they came to record Chicago VIII at producer James William Guercio's Caribou Ranch in Colorado in the summer of 1974. While the variety in styles explored on Chicago VIII were reminiscent of Chicago VI, this particular album had a more distinct rock feel. It was also the first album to feature session percussionist Laudir de Oliveira as a full-fledged band member rather than merely a sideman, the first addition to the original lineup.
192 kHz / 24-bit, 96 kHz / 24-bit PCM – Rhino Studio Masters